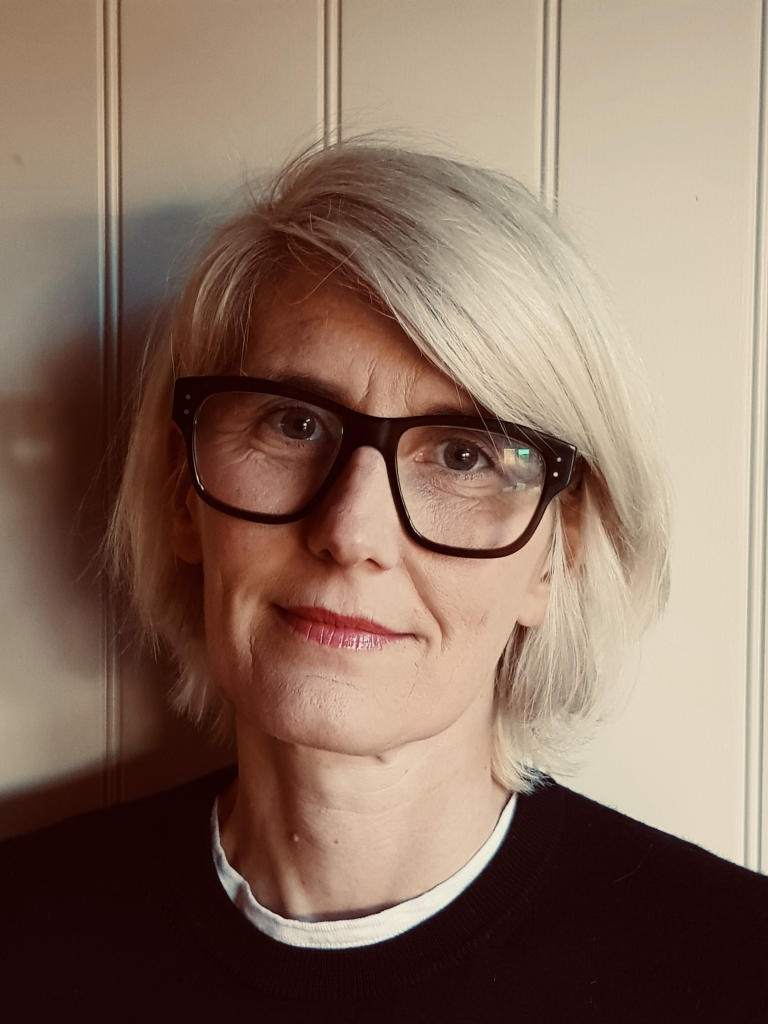 Fremantle has appointed 7Wonder’s Liza Abbott as chief operating officer for unscripted out of the UK.

Taking up her post in the newly created role later this month, Abbott will oversee commercial activity, legal and business affairs, digital and production across Fremantle’s UK unscripted labels, which include Thames, Talkback, Boundless and Shotglass.

She will report into Fremantle UK CEO Liam Humphreys.

Abbott co-founded the London and Birmingham-based My Kitchen Rules producer 7Wonder in 2014. Originally backed by Australian channel Seven Network, the prodco was acquired by Banijay earlier this year.

Her experience spans shiny floor entertainment to newsrooms, specialist factual and lifestyle through to pre-school.

Humphreys said: “Liza has a superb track record in establishing the perfect ground conditions for creatives to thrive. I’m delighted that we have been able to attract someone of her commercial and creative calibre to join us as we continue to evolve and grow our UK business.

Abbott added: “Having long admired the creative and commercial clout of Fremantle’s UK labels I’m hugely excited to be joining Liam and the unscripted division. To be part of a team that consistently delivers such a world class slate of programming is a real privilege. I can’t wait to get started.”