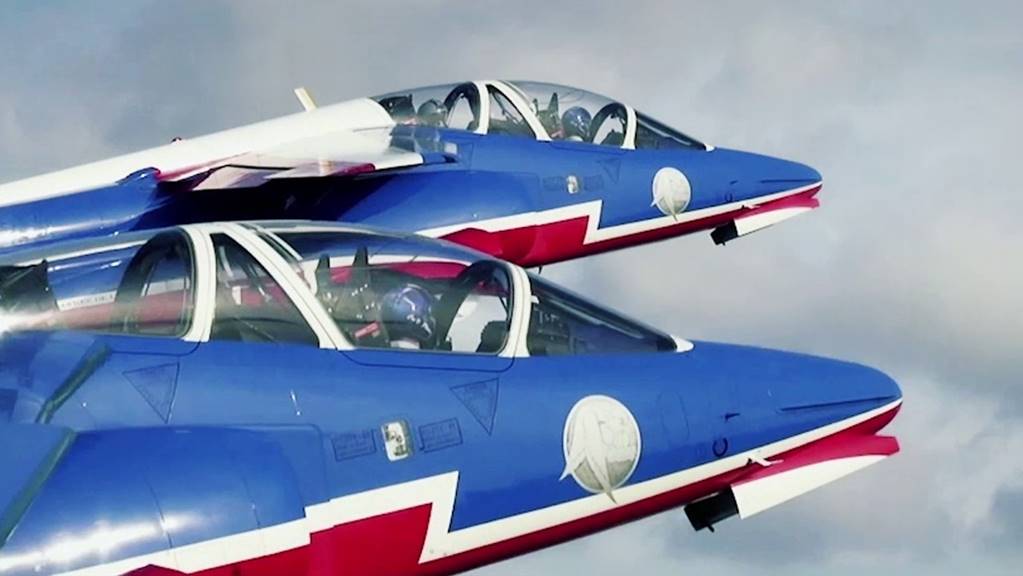 The Canadian platform, which is operated by Eureka! Media, has a catalog of around 400 HD titles on aviation history. The deal comes after AeroCinema and Aerostar TV struck a strategic alliance last year around content production and channel distribution.

The French-language Aerostar TV is distributed by French telcos Orange, Free and Bouygues, reaching a base of more than 16m, with programming ranging from adventure sports flying to historical aviation.

As a result of acquisition, Paul Russell, senior VP for European affairs for AeroCinema and co-founder of production company Millstream Films & Media, has been appointed president of Aerostar TV.

He also joins the new Aerostar TV Board.

Bernard Chabbert, one of Aerostar TV’s founders, also joins the company’s new board.

Phil Osborn, owner and CEO of Eureka! Media, said: “This is a big step forward for both companies, as our goals have ultimately been to reach a worldwide audience across all markets and platforms. Aviation and space are not only growth industries, but represent one of the finest of human endeavors,”