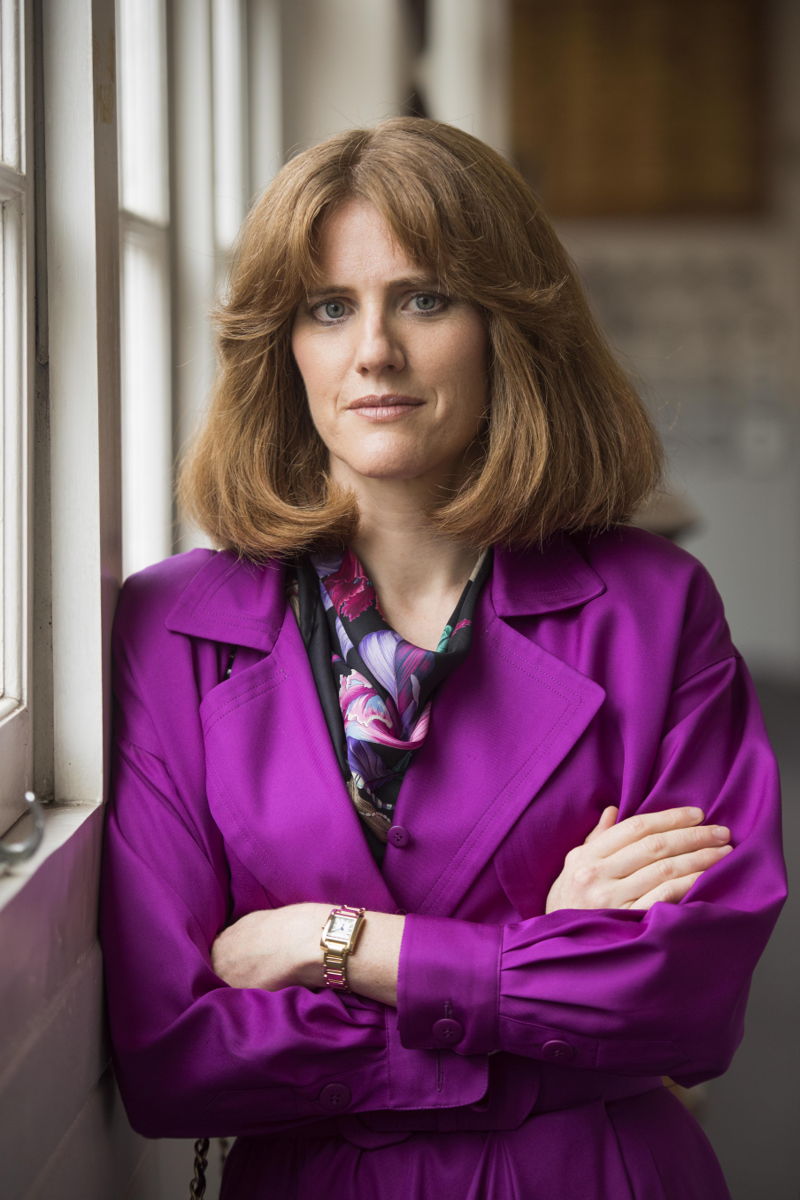 The 6 x 45-minute comedy is the first scripted collaboration between the two broadcasters and is now filming in Newcastle and Sydney, Australia, and London.

Set in1989, Frayed follows Sammy Cooper (Sarah Kendall, pictured), a wealthy housewife forced to return to the Australian town where she grew up. In coming home, Sammy must revisit her past and the events that led her to flee the town as a teenager.

The title was created and written by Kendall and produced by Merman Television (Catastrophe) in association with Guesswork Television.

Frayed will air in 2019 on ABC in Australia, Sky and streaming service Now TV in the UK.

Sky’s head of comedy Jon Mountague said: “We can all relate in some way to complex family drama, which is at the heart of this ingeniously written comedy. Sarah Kendall is an exceptional lead and I’m excited to add Frayed to Sky’s line-up of original British comedy in 2019.”

ABC head of comedy Rick Kalowski added: “Frayed is among the funniest, but also most moving, pieces I’ve ever had the pleasure to work on. I’d been a fan of Sarah Kendall’s standup for years and am delighted to be collaborating with Sky, Sharon Horgan and Clelia Mountford’s Merman, and Kevin Whyte’s Guesswork to bring Frayed to Australian and worldwide audiences next year.”