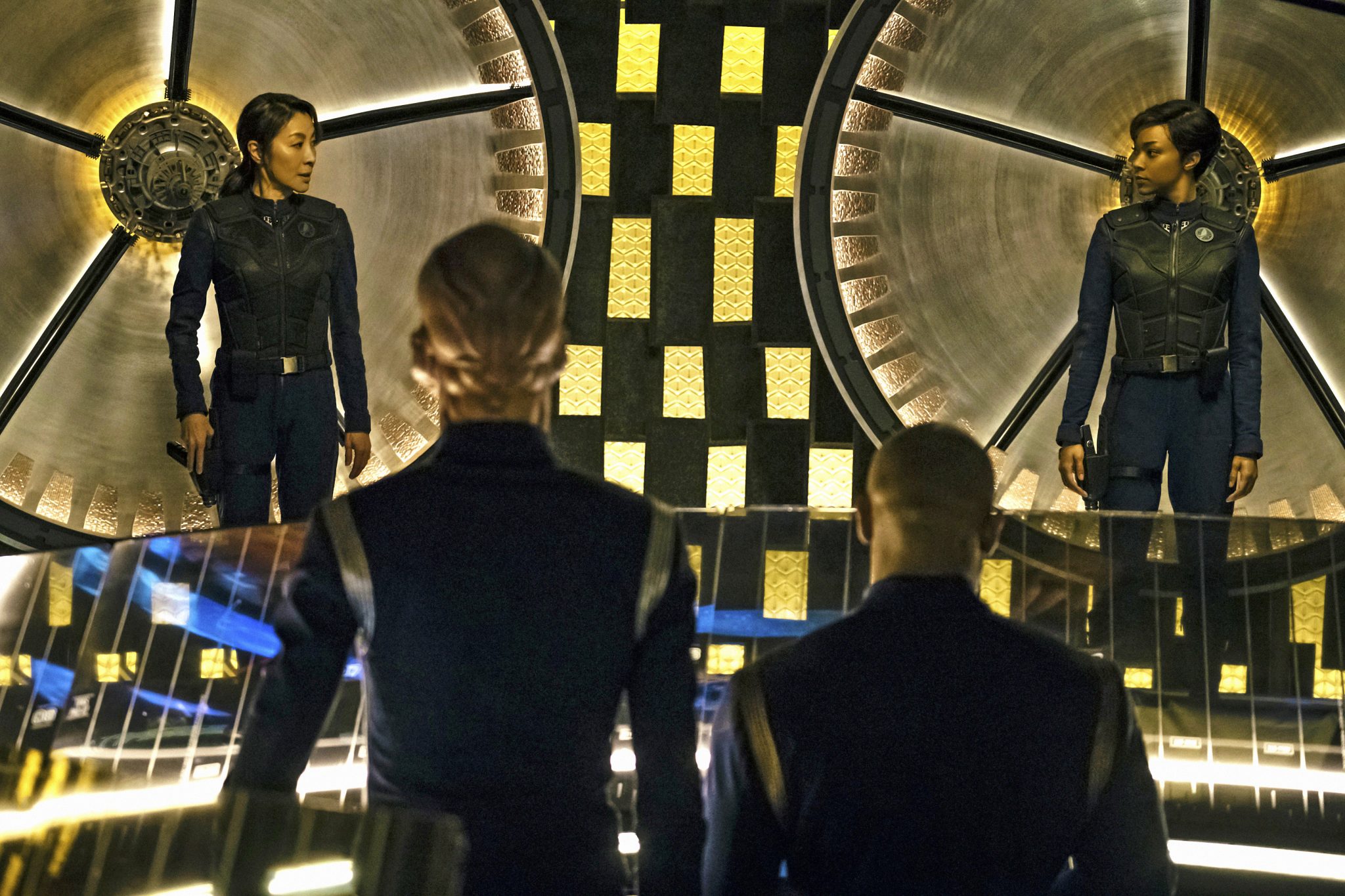 Armando Nuñez has been handed an expanded remit and will now act as president and CEO for CBS Global Distribution Group and chief content licensing officer for the CBS Corporation on top of leading CBS Studios International.

In the newly created position, Nuñez will report directly to Joe Ianniello, president and acting CEO of CBS Corporation.

The move attempts to streamline CBS’ content licensing, domestic syndication and international distribution in one division.

The appointment of Nuñez  follows the recent announcement of Paul Franklin’s retirement and Scott Koondel establishing his own production and distribution company.

Nuñez will assume oversight of the company’s content licensing to domestic and international distribution partners across all platforms including cable, broadcast television and on-demand services.

He will be responsible for a growing portfolio of CBS-owned original content that airs on the CBS Television Network, The CW, CBS All Access, Showtime and non-CBS platforms, as well as a library of around 10,000 episodes of programming.

In addition, Nuñez will re-assume leadership of CBS Television Distribution, which produces and distributes leading franchises such as Entertainment Tonight and Wheel of Fortune.

Nuñez has led a combined CBS domestic syndication and international distribution group in the past, from 2012-2016.

For the past two years, he has focused on CBS’ expanding international business as head of CBS Studios International (CSI), whose varied businesses include worldwide distribution and format sales for content from all CBS Corporation programming.

“CBS is a global premium content company. This reorganisation establishes a focused structure for content monetization of our shows across all platforms, both domestically and internationally, under an accomplished worldwide distribution leader,” said Ianniello. “Armando is a best-in-class executive with strong client relationships on every continent and an impressive track record for creating business opportunities and distribution strategies that maximize revenue for CBS programming.”