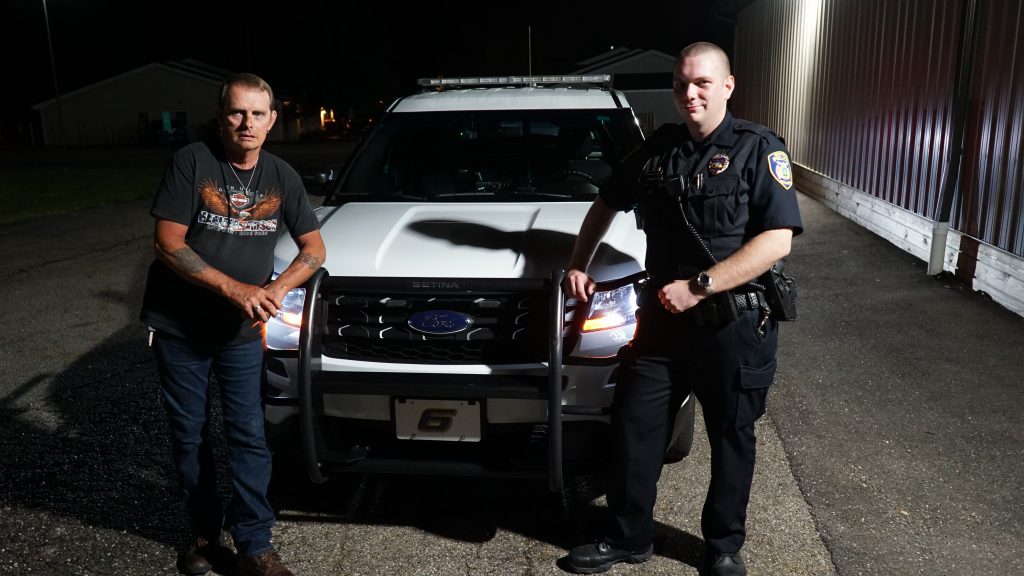 Body Cam will combine the footage with first-hand accounts of various police run-ins, detailing how routine situations can escalate into tragic altercations.

Each story follows police officers from the moment they get the call from dispatch. Between body camera and dashcam footage, dispatch and radio transmissions with additional officers on scene, viewers follow along as the pursuit intensifies. Each case weaves in interviews with responding officers throughout, as well as interviews with those who lived through the events.

The series premieres on Investigation Discovery on 27 November at 10 pm.

Arrow also produces See No Evil and The Devil Speaks for ID.

Henry Schleiff, group president of Investigation Discovery, Travel Channel, American Heroes Channel and Destination America, said: “Body cameras are meant to provide accountability and, while such footage oftentimes faces public scrutiny, we hope that this series will shed some further light on the dangers that officers regularly face in their daily effort to keep us safe.

“Indeed, by showing actual footage of these harrowing encounters, Body Cam not only offers an intimate and intense look at law enforcement, but also provides the viewer with a visceral sense of what life is like for those who must, on occasion, risk their lives to protect ours.”

Arrow’s Metcalfe added: “This is the most ambitious crime series we have created to date, only made possible by the exceptional access which the team has secured. Using patrol officers’ own personal body cameras, we are able to place the audience right in the moment with that officer.  This transports the audience headlong into the reality of our law-enforcement heroes, seeing the world in real time, telling their stories in unflinching detail, but with a unique, intimate perspective. Body Cam also has an added dimension of powerful backstories to get the audience invested in characters, giving the footage an intense emotional punch.”