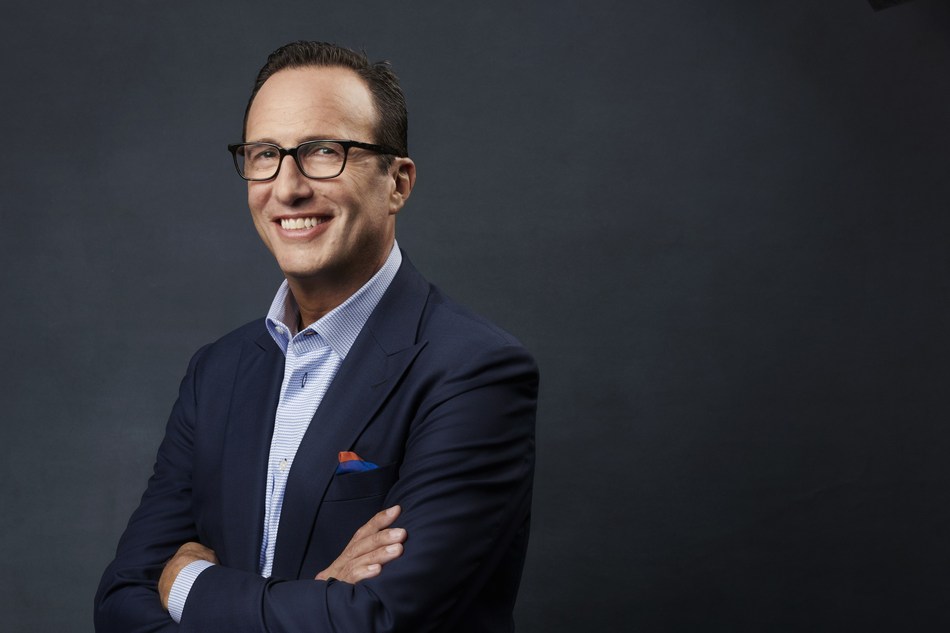 Fox has appointed AMC president and GM Charlie Collier as its entertainment boss.

Collier, who is to serve as CEO of entertainment, will oversee “New Fox” and its entertainment strategy across live, scripted and non-scripted content.

He will begin transitioning into his new role on November 1.

The exec replaces Fox chairman and CEO Gary Newman, who is exiting the business.

Collier – who oversaw AMC, SundanceTV and AMC Studios – joined AMC as GM in 2006 and was promoted to president in 2008. He oversaw the launches of Mad Men, Breaking Bad, The Walking Dead and Better Call Saul.

Lachlan Murdoch, chairman and CEO of New Fox, said: “Charlie is a singular talent, combining creative success with operational expertise to lead the AMC Network with some of television’s most memorable programming. Charlie’s skills and experience will help FOX continue to transform the broadcast television business.”

Collier added: “I can’t imagine a more exciting next step than this new role at Fox, which combines the power and reach of a broadcast division, some of the best live assets on the planet from which to build entertainment audiences and fan engagement, and a proven leadership team with a ‘make new rules’ start-up mentality.

“I’m proud of my last decade-plus at AMC Networks as the combination of a remarkable team and world-class talent led a transformation of AMCN into both a thriving global entertainment company and a premier original programmer.”