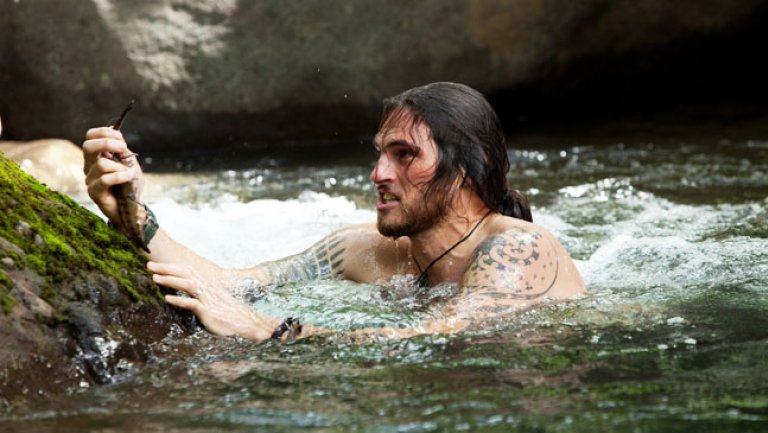 BBC America format No Kitchen Required has been sold into the Middle East – marking the first international production of a format from the cable channel.

The show has been sold into Discovery and Image Nation Abu Dhabi-owned Arabic-language channel Quest Arabiya, which airs in the UAE.

Based on the Notional-produced BBC America show, the 10-part action-adventure cooking competition will be titled Dabbir Aklak, and follow well-known chefs as they leave the comfort of their kitchens to be dropped into remote locations around the world, where they must work with the community to create a locally-inspired meal.

Their dishes will be judged by locals, with one chef crowned the winner.

Dabbir Aklak – which will feature top chefs from Saudi Arabia, UAE, Kuwait and Egypt – was produced across the UAE, Morocco, Oman, Jordan, Saudi Arabia and Romania through a collaboration between Image Nation Abu Dhabi, In Media Plus and Emmy Award-winning producer Marc Lorber.

The show will TX at the end of October.

Natasha Hussain, VP and GM for the Middle East and Mediterranean at BBC Studios, said: “Audiences across the Middle East are increasingly looking for programmes that offer high quality production values mixed with a local flavour. No Kitchen Required delivers on this promise with its exciting combination of competition, well-known personalities and familiar, yet exotic, locations.

“BBC Studios’ catalogue contains some of the world’s most talked-about, intelligent and high-impact formats. With the formation of BBC Studios and our increased production capability, we also see great potential to explore more production partnership opportunities in the region.”

Khalid Khouri, GM at Quest Arabiya, added: “Following the success of the American version of No Kitchen Required, we are confident that the upcoming version, tailored to our region, will follow the same path especially with the growing interest in the outdoor and adventure genre in this region.”