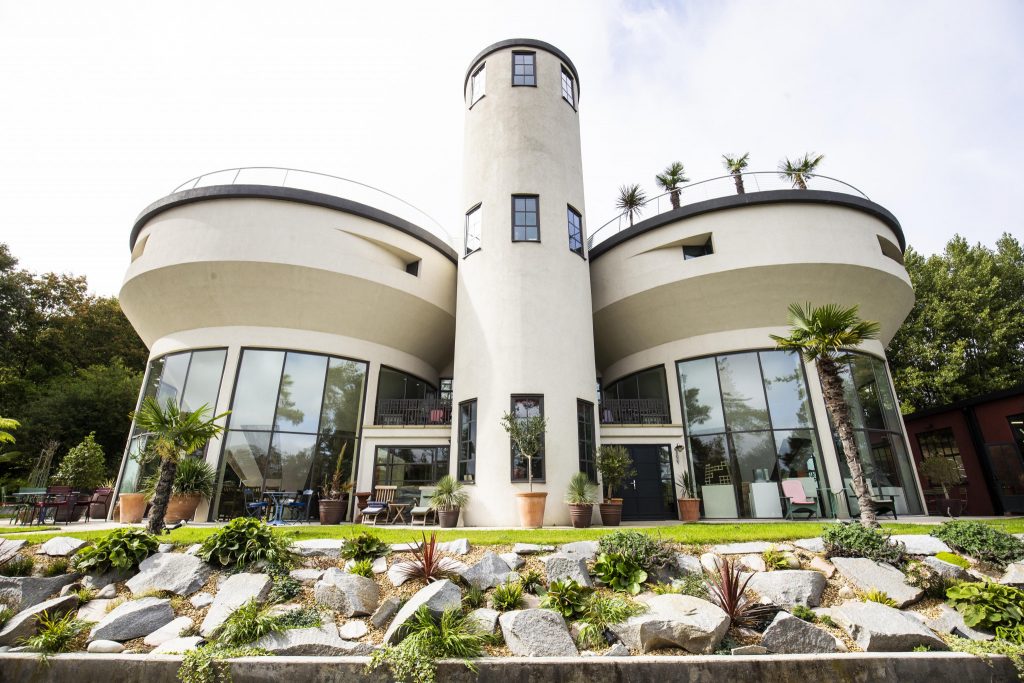 The 5 x 12-minute interactive series, which will premiere on Facebook Watch on November 3, will focus on unique homes around the globe, from luxurious jungle tree houses in Costa Rica to car-shaped homes in Austria.

Facebook Watch users are to vote for their favourite properties at the end of each weekly episode via a new video polling feature on the platform.

Additional content will include a 360-degree walk around the properties featured in the show, as well as a reaction video from the winning home-owners of each episode.

Most Incredible Homes is available to view on Facebook Watch via mobile devices, desktop and Facebook’s TV apps.

Facebook was out in full force at last week’s MIPCOM market in Cannes, where execs revealed plans to reboot MTV’s The Real World alongside other international formats.

Barcroft said: “Having launched 15 shows on Facebook Watch over the past year, we have seen how communities congregate around compelling shows. Naturally, we’re excited to take things to the next level with this interactive original series.”