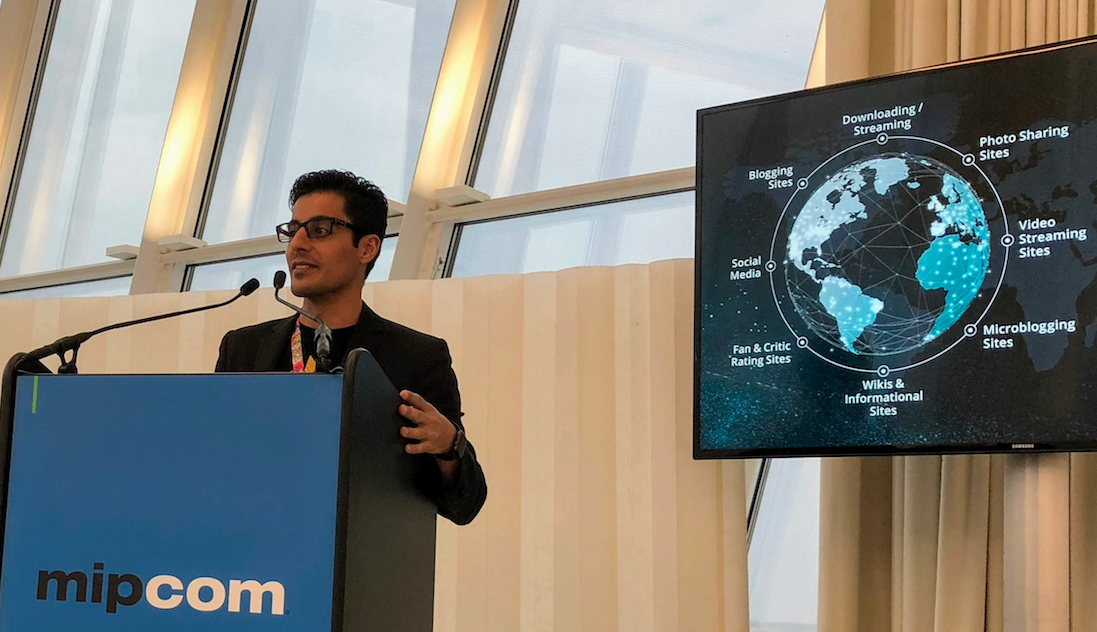 The data company that attempts to measure ‘demand’, or the desire, for programmes across platforms, will launch the awards on January 22.

At an event held during MIPCOM, the company stated that it is looking to create the world’s first data driven TV awards, that do not rely on a judging panel.

There will be two awards. Currently short listed titles for The Most In-Demand Digital Series in the World includes 13 Reasons Why, Black Mirror, Narcos, Star Trek and Stranger Things. This measures series that were first launched on streaming platforms.

The short list for The Most In-Demand Overall Series include The Big Bang Theory, Game of Thrones, Grey’s Anatomy, The Walking Dead and Vikings.

These lists are subject to change, however, as demand may vary before the end of the year.

NATPE president, JP Bommel, said: “We’re very proud to be associated with Parrot Analytics. At NATPE we constantly try to figure out what the next frontier is and how we can help our members do business and Parrot can help a lot of emerging producers find their audience.”

Parrot Analytics works with entertainment and media companies around the globe including but not limited to CBS Studios International, Fox Networks Group and Sky.