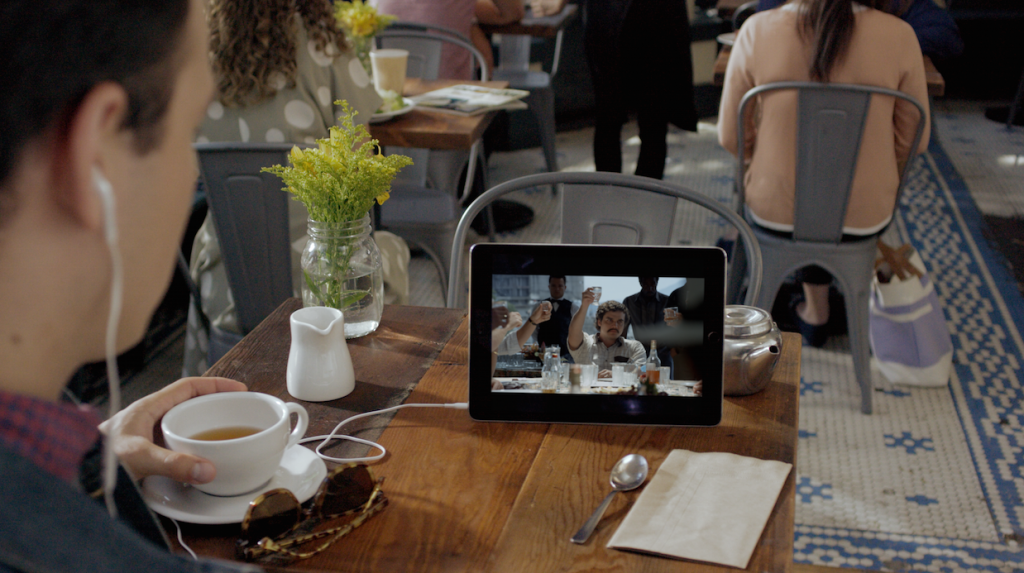 Netflix added a record number of new members in the third quarter, out-performing its own forecast thanks to strong growth across all its markets including Asia.

The SVOD giant added 7.0 million members in the quarter, higher than its estimate of 5.0 million, taking its total user-base to 137 million, including users that are signed up to a free trial.

The subscriber boost puts Netflix back on track after it missed its growth targets in the previous quarter, with yesterday’s results sending its share-price up by more than 11% in after-hours trading.

Looking ahead, Netflix said it expects to add a total of 9.4m customers in the fourth quarter, up from 8.3m in Q4 2017. Of these new additions it expects 7.6m of them to be paying subscribers.

Starting with its January 2019 earnings report, Netflix will only forecast paid memberships, as paid growth is steadier and its user forecasts for this have historically been more accurate. In 2020 it plans to cease reporting free trial count completely.

As of the end of Q3 Netflix had 137.1 total streaming customers worldwide, of which 130.4 were paying members. Of the total customer figure, 58.5 million were in the US and 78.6 were in international markets.

Part of Netflix’s international growth is down to partnerships with pay TV providers, internet service providers and mobile operators, which it is continuing to expand around the world.

“We compete for entertainment time with linear TV, YouTube, video gaming, web browsing, social media, DVD and pay-per-view, and more,” said Netflix in its quarterly letter to shareholders. “In that competition for screen hours, we lose most of the time, but we win enough to keep growing.”

Citing competition from the likes of AT&T’s WarnerMedia, Disney/Fox, Apple and Amazon, Netflix said, “our job is to make Netflix stand out so that when consumers have free time, they choose to spend it with our service.”

On the content front, Netflix continues to grow its production capabilities, with the recent news that it is in final negotiations to buy ABQ Studios in New Mexico and plans to invest US$1bn in production in the state over the next 10 years.

Referring to recently approved European Union rules that will require SVOD services to devote a minimum of 30% of their catalogue to European works, Netflix said it anticipates being able to meet these requirements by “evolving our content offering,” but was also critical of the legislation.

“We’d prefer to focus on making our service great for our members, which would include producing local content, rather than on satisfying quotas, but we anticipate that a regional content quota which approximates the region’s share of our global membership will only marginally reduce member satisfaction,” said Netflix.

“Nonetheless, quotas, regardless of market size, can negatively impact both the customer experience and creativity. We believe a more effective way for a country to support strong local content is to directly incentivise local content creators, independent of distribution channel.”

In terms of financials, Netflix’s revenues grew 34.0% year-on-year to US$4.0 billion, while operating income was US$481 million compared to US$209 million a year earlier. Operating margin was 12.0%.