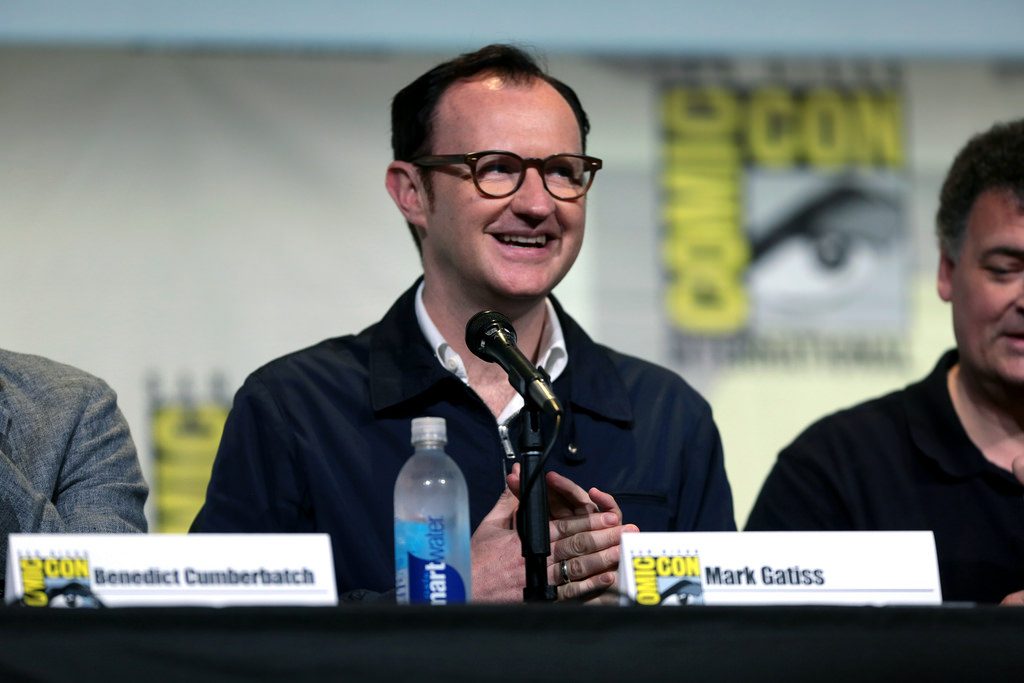 BBC One and Netflix are partnering on a three-part adaptation of Bram Stoker’s Dracula.

Sherlock producers Hartswood Films is producing the 3 x 90-minute series, which is co-created and co-written by Steven Moffat and Mark Gatiss.

The drama is to reintroduce audiences to the Transylvanian vampire.

Executive producers are Gatiss, Moffat and Sue Vertue for Hartswood Films and Ben Irving for BBC. The show will be handled by Larry Tanz, VP of content acquisition, for Netflix.

Dracula will debut on BBC One in the UK and on Netflix globally.

BBC Studios Distribution, which brokered the deal with Netflix for Hartswood Films, is the international distributor.

Wenger said: “Steven and Mark’s ingenious vision for Dracula is as clever as it is chilling. In their talented hands the fans will experience the power of Bram Stoker’s creation as if completely anew. We are thrilled to be collaborating with them and the brilliant team at Hartswood on yet another iconic British series.”

Tanz added: “We can’t wait to bring Steven Moffat and Mark Gatiss’ brilliant storytelling to our members around the world and we are eager to collaborate on yet another series with the BBC.”