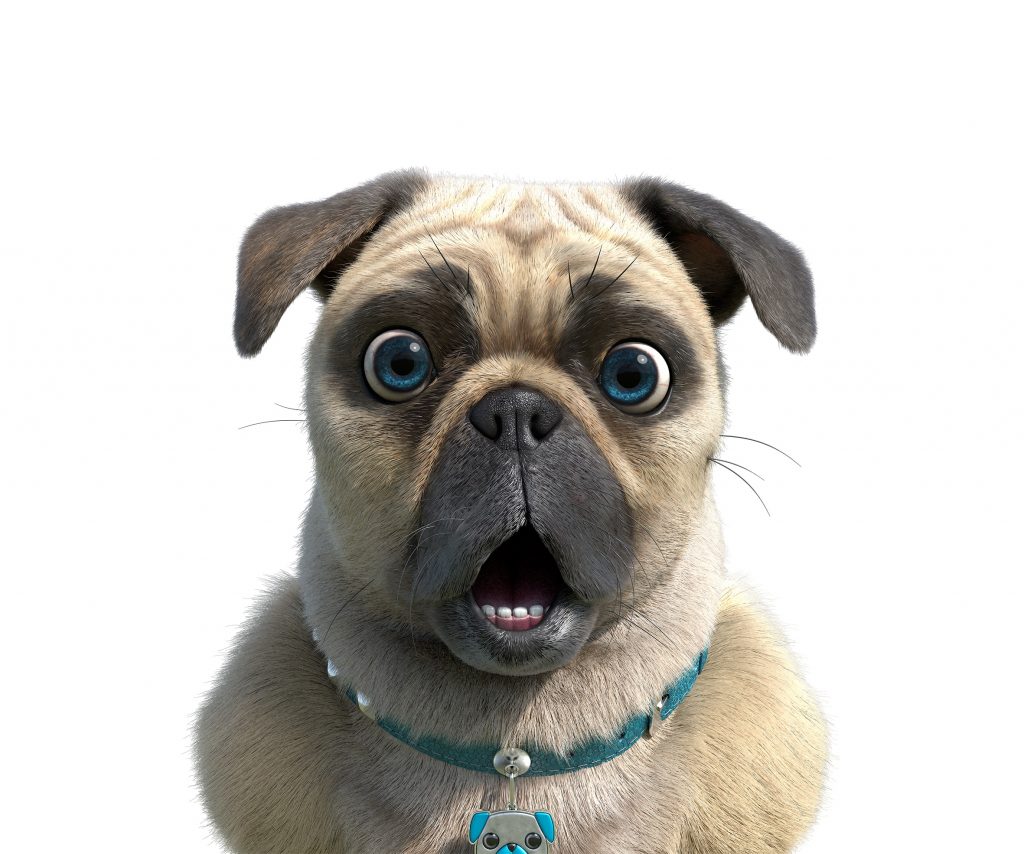 TeamTO has struck a five-series output deal, which will span across a decade, with Chinese kidsco Uyoung.

The partnership, which follows Uyoung’s recent acquisitions of TeamTO animated comedies Mighty Mike and My Knight & Me, will kick off with the coproduction of action show Jade Armor.

Negotiated through its Beijing office, TeamTO has been rapidly expanding its reach in China. It set up a local office in 2016 to develop partnerships with Chinese animation companies with the goal of coproducing premium content for global audiences.

“We are very pleased to be partnering with Uyoung,” said TeamTO president Guillaume Hellouin. “As one of the largest kids companies in China today, Uyoung have the relationships and expertise necessary to place our shows on the best platforms – in China, Hong Kong, Macau, and Singapore – both on television and licensing. We look forward to a long and rewarding partnership.

Cyber Group Studios and Turner have launched Taffy, their first cartoon coproduction for Boomerang International. The series will be broadcasted on France Televisions Networks.

The animated series, inspired by the classic Hanna Barbera cartoons, will premiere today at MIPCOM.

Patricia Hidalgo, Chief Content Officer, Turner EMEA and International Kids Strategy said: “We were on the look-out for an original series for Boomerang inspired by the great Hannah Barbera classics and that’s

how we came to work on a development project, followed by this fantastic co-production with Cyber Group Studios. Taffy perfectly matches our ambition and we’re confident it will be an instant hit when it premieres on Boomerang from the end of this year.”

Aimed at children aged 5-12, Dolph-N-Fince (52 x 11’) is a ‘fish out of water’ comedy about dolphin brothers who leave the ocean forever to live on land as guardians of Ocean King’s rebellious teenage daughter.

Haley & The Hero Heart is a co-production with Mowrer Meta-Story, headed by Kevin Mowrer. Aimed at girls aged 4-8, the 52 x 11’ series follows the adventures and life of Haley Commett, a young girl just turning 7 years old.

Epic Story will maintain global rights for distribution and merchandise management for both Haley & The Hero Heart alongside Dolph-N-Fince.

Oswaldo is a co-production between Brazil based Birdo Studios and India based Symbiosis Technologies. The deal has been brokered by Brenda Wooding, owner of Kid Glove.

Barefoot Bandits is produced by New Zealand-based Muckpuddy Animation and is being distributed in partnership with Kid Glove.