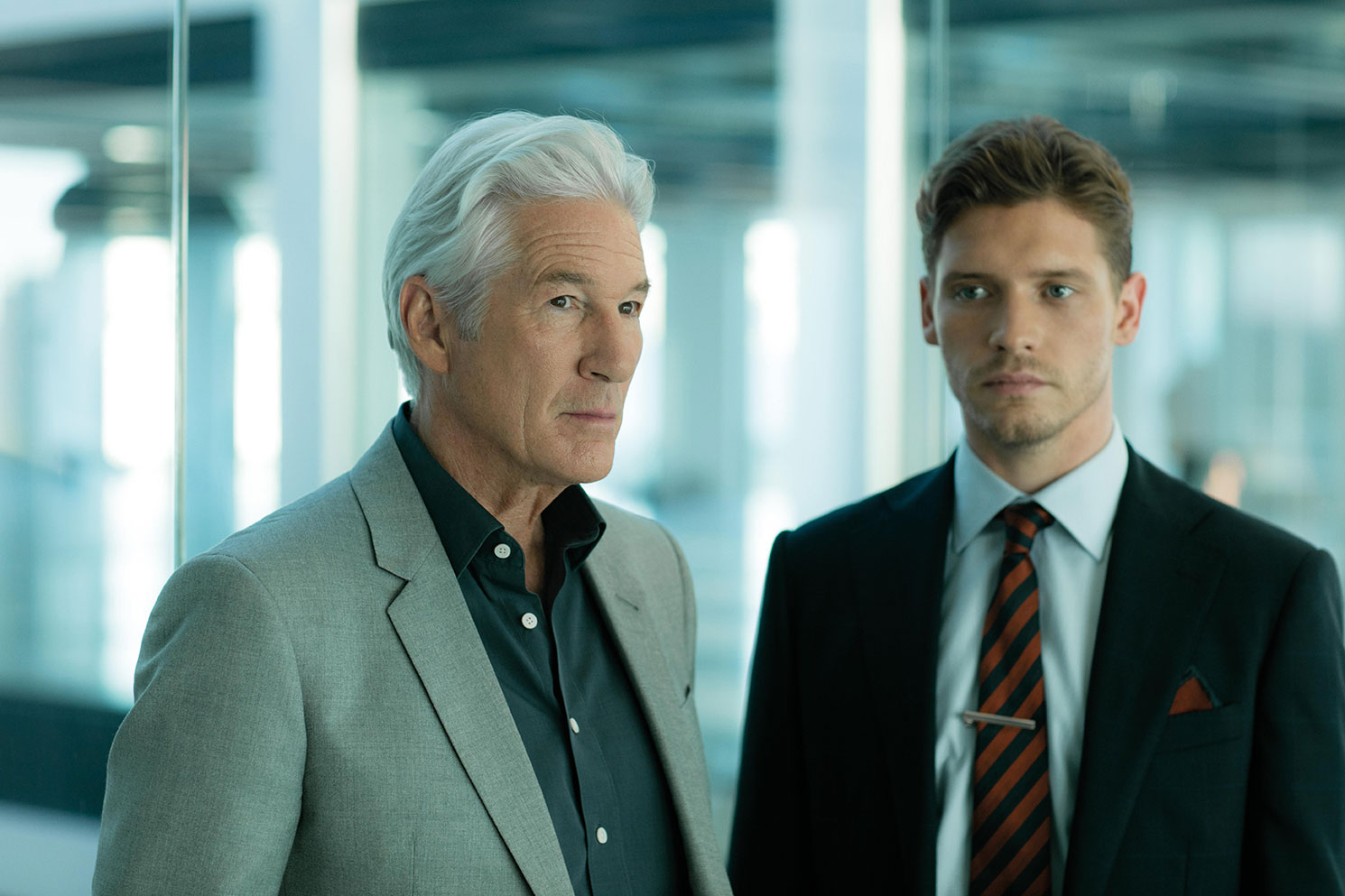 Richard Gere kicked off this year’s MIPCOM in Cannes for the premiere of UK drama MotherFatherSon, saying that there is no stigma in taking on TV roles today.

Marking the first time Gere has taken on a role in a major TV series, the prolific movie star said: “The world has turned upside down in terms of movies right now. Television is where the most interesting stuff is being done at the moment and there’s no stigma to it at all.”

Gere said it was the content of MotherFatherSon, which focuses on a media mogul, his family and politics, that brought him to the small screen. “I don’t have to work; I do what I want to do. I thought ‘it’s going to be five or six months of my life but it’s worth it.”

While MotherFatherSon scribe Tom Rob Smith (The Assassination of Gianni Versace) has said that the series is not based on real-life events, there are some parallels which viewers can draw from everyday life.

Gere said drama can aid our understanding of society, particularly at this moment in time. “The reality-show president we have highlights the real stuff even more. We have now become accustomed to seeing something that is false and lies and all artifice.

“When you do something that is coming from an honest place, a generous place and wanting to somehow explain that world as it is, and with a motivation of making it better by understanding it. I think it’s highlighted even more.”

The drama features Max (Gere), a charismatic self-made American businessman with media outlets in London and around the world, who may see his world implode as his son Caden’s (Billy Howl) self-destructive lifestyle spirals out of control. Meanwhile, his estranged ex-wife Kathryn (Helen McCrory) looks on.

MotherFatherSon is due to debut on BBC Two in spring 2019.

See TBI Scripted’s account of how MotherFatherSon went from script to screen here.