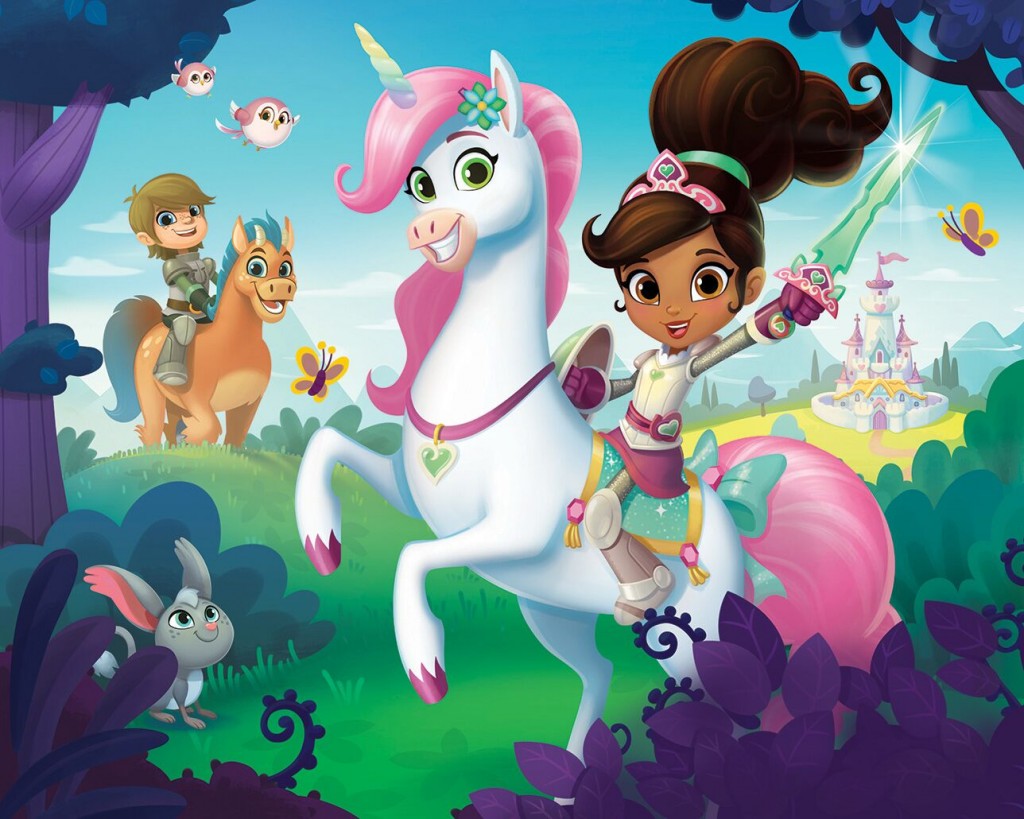 On 9 Story’s creative team, Blue’s Clues exec producer Wendy Harris is promoted to the newly created role of senior VP of content and creative affairs. She will report to Santomero and be based out of 9 Story’s New York Office.

Marcy Pritchard joins 9 Story’s creative in the newly created role of senior VP of business and creative affairs. She will be working with Santomero to grow the 9 Story US office and streamline integration efforts with 9 Story’s Toronto and Dublin Studios.

Pritchard will lead finance and operations in New York to resource and support the creative development, production and distribution of 9 Story’s children’s content. She’s a former VP of development and series production at Nickelodeon.

Jennie Stacey is promoted to VP of development and she will report to Santomero from Dublin, where she will lead the company’s overall development efforts for original television series.

Sarah Wallendjack and Rachel Kalban will report to Harris as the new VP of production and development in New York and VP of research and curriculum.

Alex Breen has been promoted to VP of interactive, reporting to Pritchard. Breen will oversee the creation and distribution of interactive content, focusing on 9 Story properties with inherent digital potential and emerging technologies.

9 Story’s international distribution team has also seen a string of promotions with Alix Wiseman now acting as senior VP of distribution and acquisitions, and overseeing global acquisitions from Dublin. He will report to Natalie Osborne CCO.

9 Story’s distribution team won the Cartoon Tribute gong at this year’s Cartoon Forum for Distributor of the Year.

Bobiak will report into O’Connell and oversee creative direction within the Toronto studio. Additional promotions include Gillian Higgins to senior VP, production (Europe), Louise Cornally to senior VP, finance and business affairs and John Brady to VP of production technology. Higgins, Cornally and Brady are based in Dublin and report to Cathal Gaffney (COO).