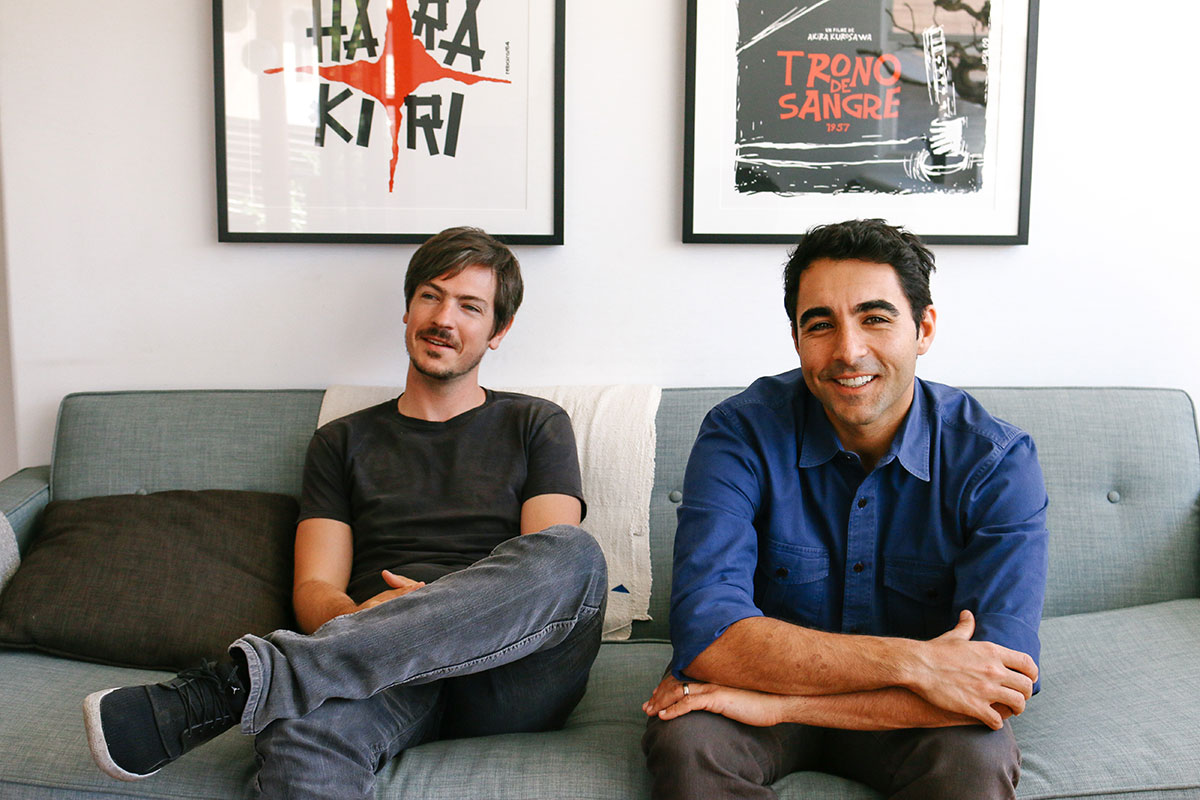 Consider all angles and perspectives of a character to write more nuanced and textured stories, say Rory Haines and Sohrab Noshirvani, the writers behind BBC One drama Informer, about a second-generation Pakistani man who goes undercover for the British counter-terrorism police.

It is early evening, and the two of us are having dinner with a police contact and his wife somewhere in the sprawling suburbs of London. Over a few glasses of wine and a takeaway curry, our contact tells us what he can about his work handling confidential informants. Frequently, our questions stumble into uncomfortable territory and he tells us, matter of factly, “I can’t go into that.”

Redactions aside, on a pure research level, it’s an incredibly useful conversation and will go on to inform certain aspects of our show. But what really fascinates us is the way our contact switches roles as his young daughter drifts in and out of the room. Instantly, he is no longer the all-knowing, mysterious police contact – he is now a doting father.

This act of compartmentalization taught us something crucial about the main police character in our BBC One show Informer. His day-to-day existence is completely built around insulating the different corners of his life from one another, and this burden doesn’t stop when he gets home.

From the minute we set out to write the series, we knew that research would form the backbone of our story. All too often, movies and TV sensationalize the War on Terror and the way it is policed, fabricating elaborate plots that aren’t reflective of the reality we see on the front pages.

We wanted to tell a story that avoided easy tropes and instead pulled everything from real life events and research. 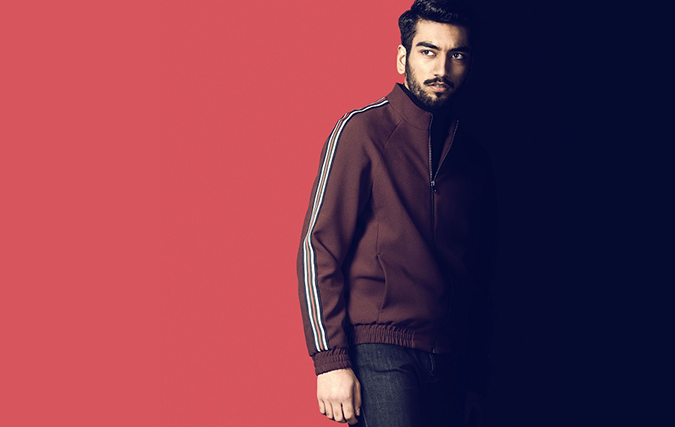 But books and articles can only paint part of the picture. The meetings, dinners and coffees is where we would find the really good stuff – the little bit of texture that helps you write a scene, or a throwaway line that helps you build out a storyline.

There’s an old saying: if you want to feel like an expert about something, read a book. If you want to feel like you know nothing at all, read two. The idiom certainly rang true with our research. The more people we met, the more we began to see the issue from perspectives that would often contradict one another. Multiple police contacts would explain to us that they would never do it this way or that, only for another to tell us, ‘this is exactly how we do it.’

This became a central challenge to writing Informer. We set out to dramatically balance multiple conflicting perspectives, highlighting the complexity of the story.

It’s an unusual place to find yourself in modern drama, but our show is completely driven by two characters, both of whom we’re rooting for, but who often find themselves with conflicting goals. For one to win, the other has to lose.

In a world that feels increasingly divided along political and ideological lines, our hope is that the show will introduce audiences to perspectives they haven’t considered before, but which they will ultimately find human and relatable.

Rory Haines and Sohrab Noshirvani’s writing credits include feature film The State, which was picked up by 20th Century Fox in 2016. Informer is currently in post-production and will air on BBC One. It is distributed by All3Media International.