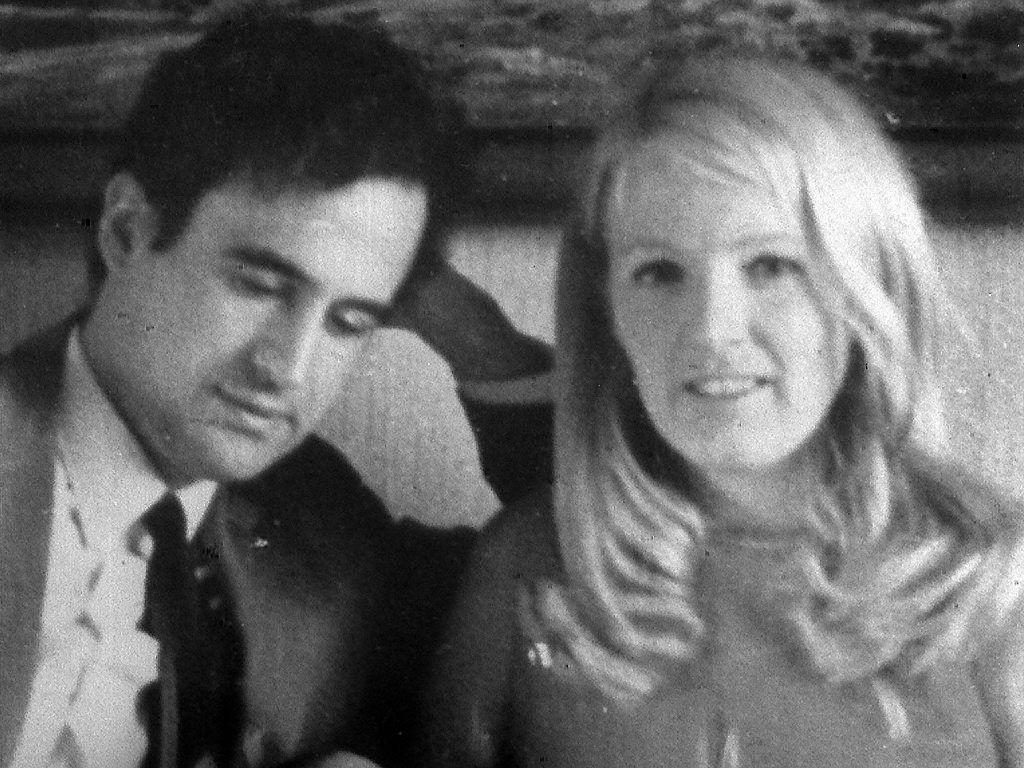 Produced by Norway’s Monster, the series is being co-produced with Discovery Networks Norway. It will premiere on Sundance Now across North America, UK, Ireland and German-speaking Europe.

The Oslo Killing examines the unsolved 1974 murder of Anni Nielsen Iranzo, who was two months pregnant when she was found brutally murdered at her home in Oslo.

Initially, the brutality of the act led police to focus solely on male suspects, as well as people with political motives, such as the Basque separatist movement, but the only witness to the murder told a different story.

The doc follows the journey of Iranzo’s daughter to uncover the truth about her mother’s death, and spans four decades. It is being filmed across the US, Norway, Spain and Argentina.

Elin Thomas, executive VP of sales at DRG, said: “The Oslo Killing is a mesmerizing and sensational series from Monster, Norway’s biggest production company. Monster excels within this genre and in terms of story arc, dramatic revelations and production values this series will sit right up there with the very best and most compelling true crime documentaries of recent years.

“It’s a big and important story so we are delighted that Sundance has come onboard as co-producer. Not only does this deal give the series a perfect premiere platform in key territories, but the Sundance involvement will further endorse this series as ‘one to watch’.”

Jan Diedrichsen, general manager for SundanceTV and Sundance Now, added: “Sundance Now prides itself in offering a wide-range of top-quality docuseries so we are delighted to extend our relationship with DRG, as well as enter a new partnership with Monster, to become a co-production partner for The Oslo Killing.

“This extraordinary true story is packed with fascinating characters, political intrigue, jealousy, revenge and at its core, the heartbreaking story of a woman trying to seek justice for her mother’s murder more than 40 years later.”