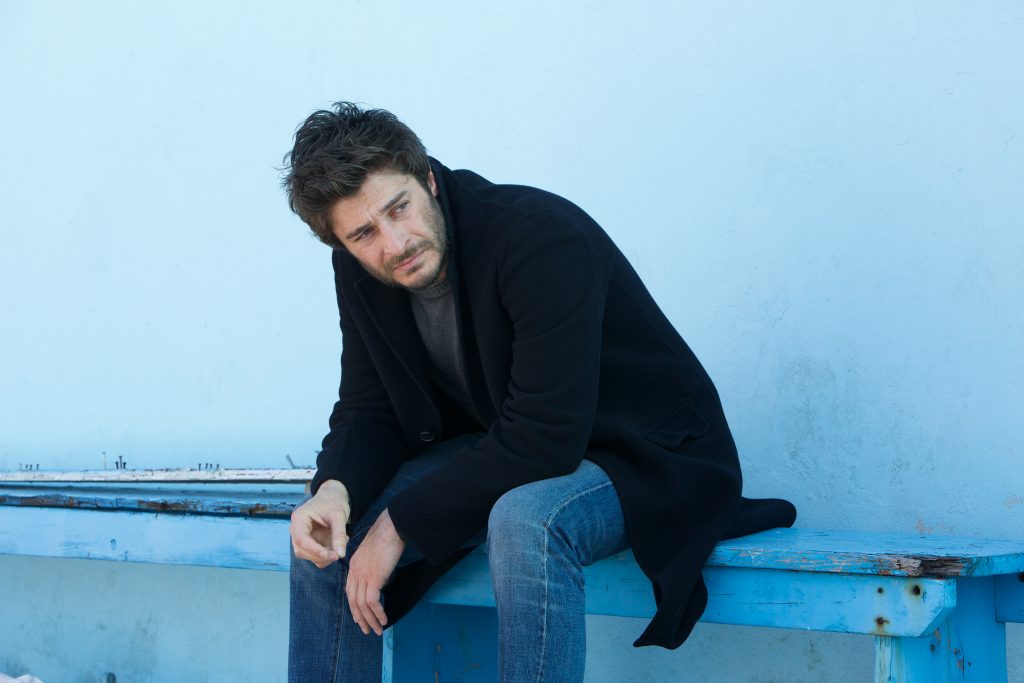 Studiocanal and TV-3 Russia have inked a deal to give the studio’s crime thriller La Porta Rossa a Russian remake.

The series will be produced in-house by TV-3’s production arm, 1-2-3 Production, and will be distributed internationally by Studiocanal.

La Porta Rossa, a Velafilm production for Rai2 Italy, aired in February 2017 with an average of 3 million viewers per episode, according to Studiocanal.

The title is a crime thriller with a supernatural twist. In an industrial building on the outskirts of town, Police Commissioner Cagliostro takes in the scene before him: a man lies dead on the floor. In his ten-year career he’s seen nothing quite like this, for the dead man is him – he is staring at his own murder scene.

Beatriz Campos, head of international sales at Studiocanal, said: “La Porta Rossa is a complex and intriguing crime drama with a supernatural twist which sets it apart. The series is full of universally relatable themes like love, loss and revenge which means it resonates with viewers in many different markets.”

Lily Sherozia, chief marketing officer at TV-3, added: “The deal with Studiocanal is even more  pleasant for us due to the fact that it is the first international agreement for the young production company 1-2-3 Production, established in April 2018 to create TV-3’s own projects.”