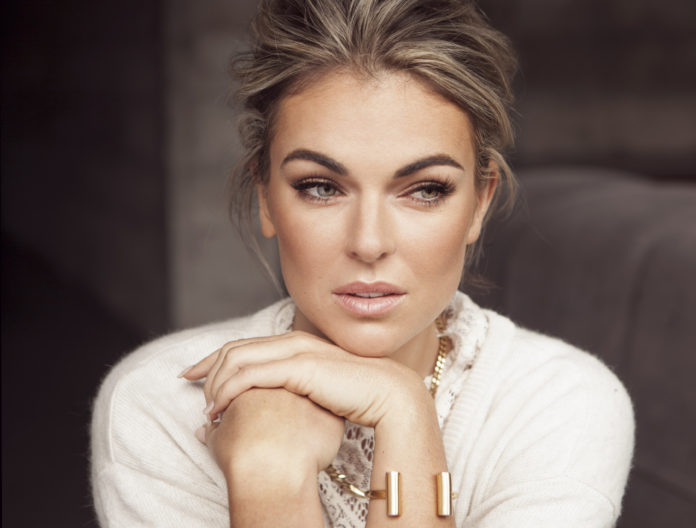 A CBC original series, Coroner is produced by Muse Entertainment, Back Alley Films and Cineflix Studios.

The premiere of the 8×60-minute series will take place across Canada, the UK, Germany, France, Spain, Poland, Africa, Latin America, Brazil and Australia from late 2019.

Coroner is distributed worldwide by Cineflix Rights and is currently in production in Toronto, Canada.

“Coroner’s blend of complex character-driven crime content and compelling storytelling makes it an optimal fit for our international channel brands,” said Steve Patscheck, executive VP of global programming at NBCUniversal International Networks. “We’re thrilled to be bringing this unique series to our channels, across five continents, in 2019.”

Emerson added: “We could not be more excited to be working again with the NBCU International Networks team to launch Coroner across their channels. Serinda Swan brings an intensity and humanity to her role as coroner that will deeply resonate with audiences worldwide.”