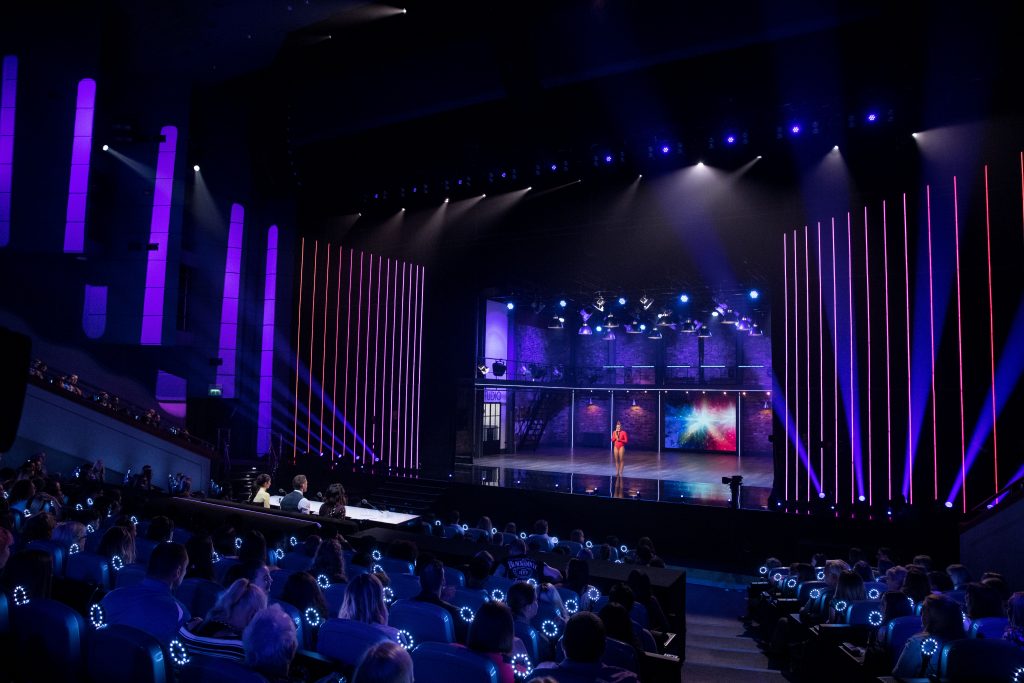 Distributor: Fremantle
Producer: Syco Entertainment, Thames
Channel: BBC One (UK)
Concept: Dancers audition in front of a hidden audience in hopes of partnering with top dancers and becoming the greatest in their field

Fresh from a rebrand, Fremantle will hit the market with a major prime-time dance format from Simon Cowell’s Syco Entertainment and Fremantle-owned Thames.

The idea behind the commission, explains Fremantle director of global entertainment Rob Clark, is for the BBC to “own the dance space in the UK”.

“They wanted to create something that could sit alongside Strictly Come Dancing so that they could become the home of dance,” says Clark.

The programme features dancers from a variety of backgrounds, including ballet, jazz, hip hop and Bollywood, who must impress a hidden audience before advancing to perform with “dance captains” – including singer Cheryl, Glee’s Matthew Morrison and Strictly Come Dancing’s Oti Mabuse – who will teach them a variety of dance styles before one dancer is crowned the Greatest Dancer.

These contestants never meet a host or members of the production team – they come in as if they were doing a dance audition. But on the other side of the mirror is a huge video screen, and you can see everything 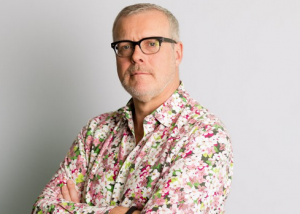 The format has an authentic feel thanks to fixed-rig cameras in reception areas that capture the moment dancers enter the audition and move into the dance studio.

“These contestants never meet a host or members of the production team – they come in as if they were doing a dance audition. But on the other side of the mirror is a huge video screen, and you can see everything,” says Clark, adding that the show aims to tell a different dance story.

“This is very different from how we told the stories of variety and singing [in Got Talent and Idol]. This is a reinterpretation of that,” he notes.

The Greatest Dancer was commissioned for BBC One by Charlotte Moore, director of BBC content, and Kate Phillips, controller of entertainment commissioning, while the commissioning editor for the BBC is Kalpna Patel-Knight.

TBI understands that the program could be well-placed to receive the highly coveted Saturday night prime-time slot in January on BBC One.