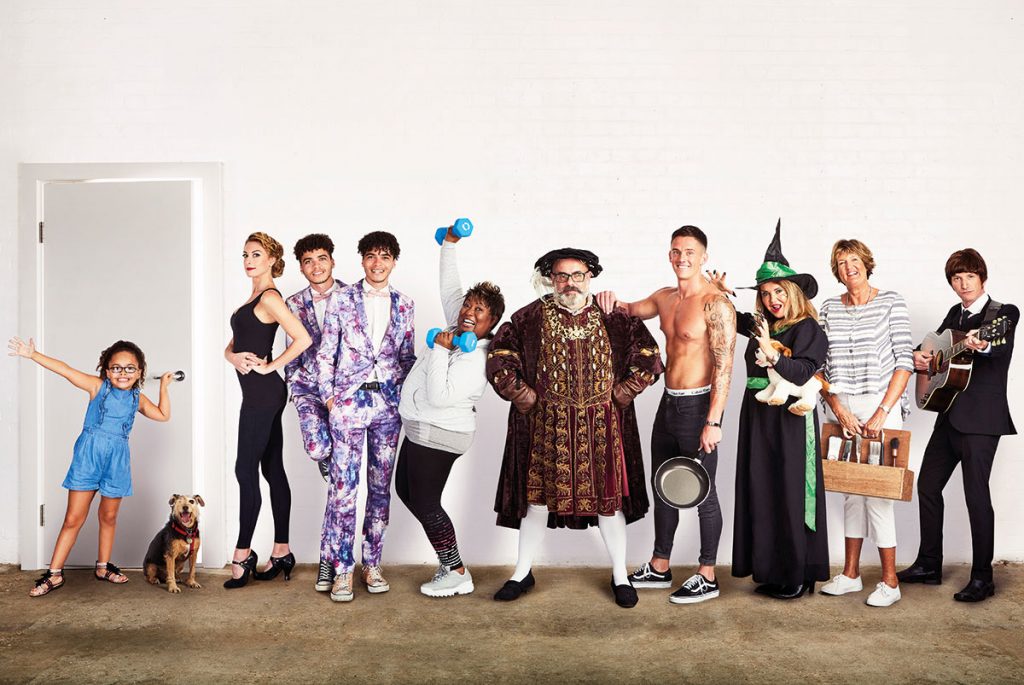 Warner Bros. Television Productions UK-owned prodco Twenty Twenty is behind the 6 x 60-minute fixed-rig show, which is shot in a Soho studio.

Executive producer Clair Breen explains that the business got in touch with a number of companies about their casting schedules and asked if they were keen to use a specially refurbished studio, decked out with fixed-rig cameras to capture the audition process.

Doing fixed-rig is mixing it up and shedding a whole new light on auditions. 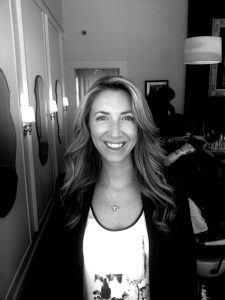 The tone of the show is similar to Twenty Twenty’s hit format First Dates, which is now on to its 11th series on Channel 4, and also relies heavily on a fixed-rig set-up.

“There are no judges,” she says. “These are genuinely the casting directors of companies who just happen to be using our space.”

At the end of each episode, one auditionee – and sometimes more – is told they’ve got the gig.

The format, which was launched on ITV on October 5th, reflects a trend in production that is moving away from glossy auditions in which participants are fully aware of the cameras and crew.

“Doing fixed-rig is mixing it up and shedding a whole new light on auditions,” says Breen.

“Our show also has a lot of variety. At this point, the public is savvy and knows about dance auditions, but we are showing things they didn’t know existed.”