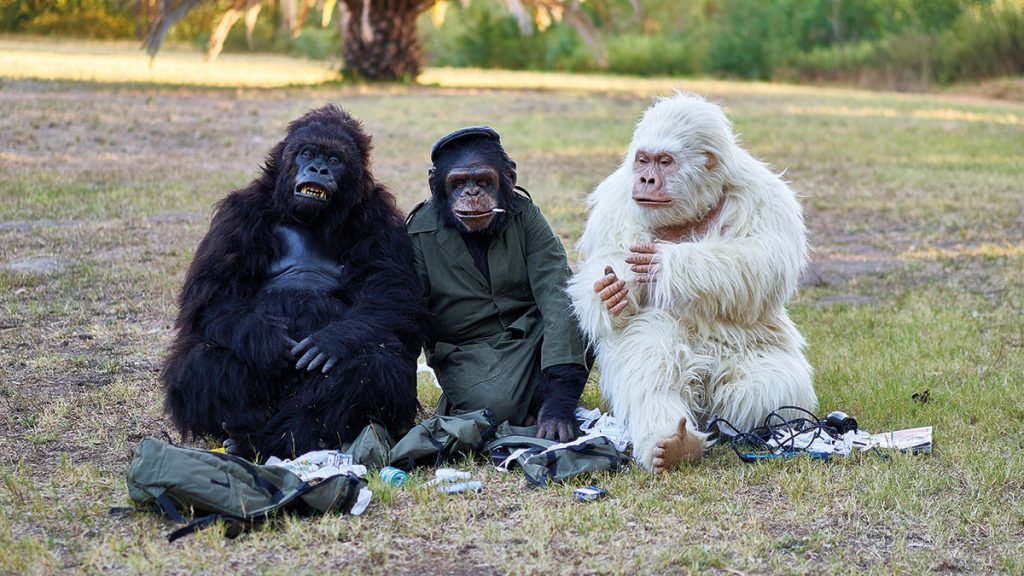 Few distributors have as varied a slate as The Story Lab, which has built its brand upon the likes of prime-time entertainment format Ninja Warrior and visual dating show Game of Clones. The distributor, which is backed by Japanese ad agency Dentsu Aegis, is now betting that broadcasters will go ape over its latest entry – another highly visual entertainment title featuring celebrities and monkeys.

Evil Monkeys was first pitched to Story Lab a year back by Don’t Tell The Bride producer Renegade. “Half the room fell in love with it, and the other half thought it was a joke, but we decided to go for it,” explains Michael Iskas, global president at The Story Lab.

In each self-contained episode, a cast of celebrity contestants are held captive by a group of apes named Margaret, Snowdrop, Donal and La-a who challenge their human prisoners to a series of challenges – all themed ‘Hear No Evil, See No Evil, Speak No Evil’ – in order to secure their freedom and win a prize for charity.

Half the room fell in love with it, and the other half thought it was a joke, so we decided to go for it. 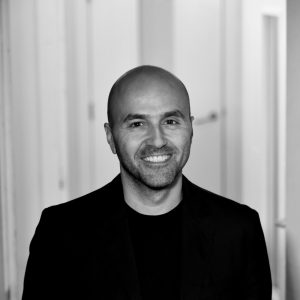 The celebrities wear different sensory restraints in each game, where each of them can’t either see, hear or talk, forcing them to rely on each other to complete the task.

Iskas highlights the intense logistics needed to coordinate animatronic monkey suits – the monkeys are not real, in case you’re wondering – in South Africa, where a broadcast pilot was shot for ITV2 earlier this year.

While some may wonder about the cost of animatronic ape suits, Iskas assures that the kits are “not that expensive” to rent or use for a few days.

He adds that the format appeals to the millennial audience due to the celebrity angle, but the monkeys also cater to the family demographic. “It ticks a lot of boxes for us,” he notes, adding that Story Lab is initially targeting Europe and the US.