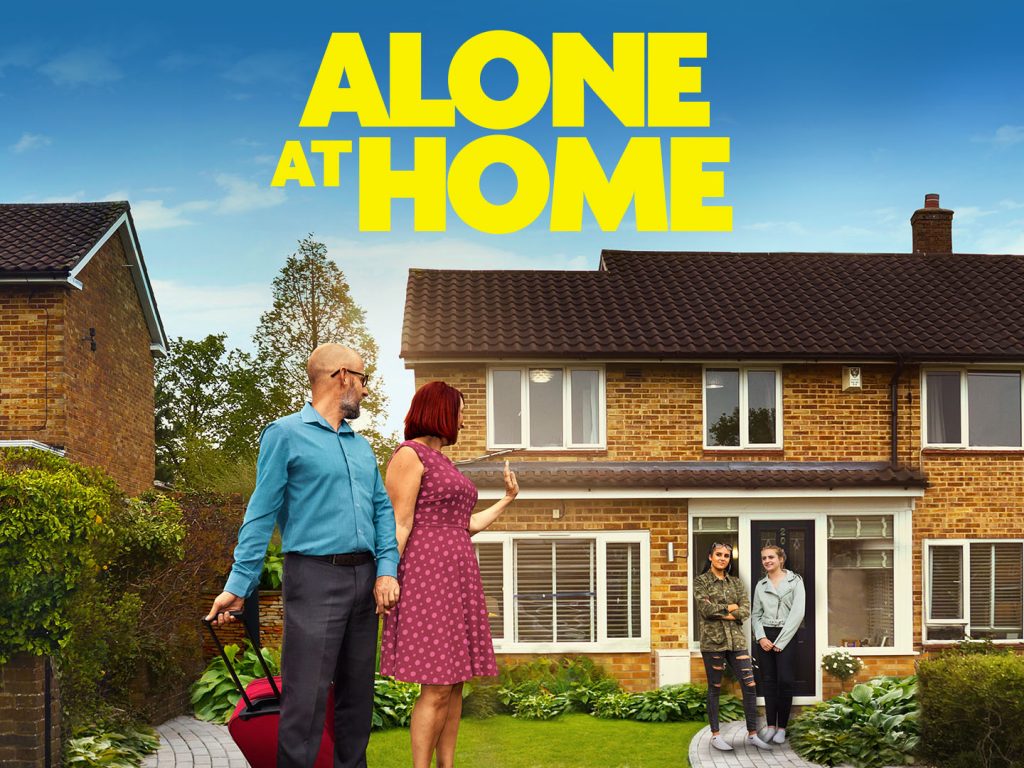 A group of kids get four days alone at home in UK producer Electric Ray’s latest offering, which provides an intimate view of modern families for British broadcaster Channel 4.

Shot over two school days and a weekend, parents empty the fridge and leave children aged 8-16 at home with a budget to follow. The kids, in turn, do whatever they like: whether that’s going to school, staying home, leaving the house or throwing a party.

The parents, in turn, also spend four days on their own, and are given the chance to reflect on their relationship and parenting style.

The children have to make a meal for the parents when they get home on the fourth day – making them cook, shop and decide whether to clean up.

There’s a sense of wish-fulfilment for the children as they take off on adventures with no one to stop them, while the parents’ stories are very powerful as couples re-connect with each other. 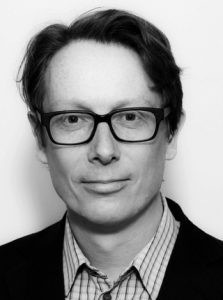 “Alone At Home offers a funny and thought-provoking look at the challenges of life as a parent – and a child. Can the parents trust their kids? Can kids survive on their own?” says Meredith Chambers (pictured, right), managing director of Electric Ray.

“There’s a sense of wish-fulfilment for the children as they take off on adventures with no one to stop them, while the parents’ stories are very powerful as couples re-connect with each other.”

Chambers says the show taps into a wider cultural trend about the limits of parenting, and how much independence to give one’s children.

“Helicopter parenting is happening in every territory and experts say it’s stopping children from developing the life skills they need to grow. In Scandinavia, they even refer to it as ‘curling parenting’ – sweeping all problems out of a child’s way.