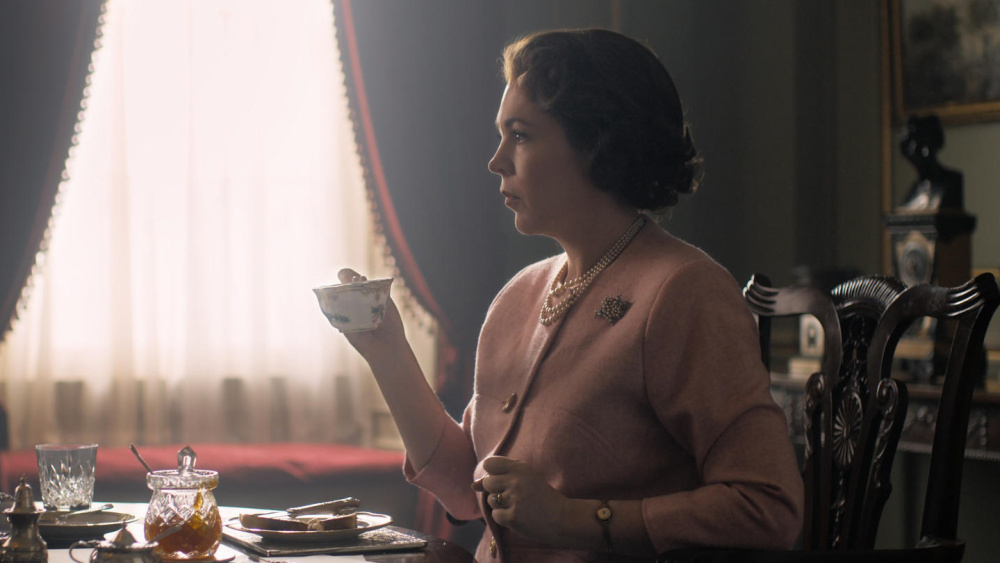 High-end tax credits for the UK’s television sector generated a record £896.7m ($1.2bn) in 2016, and doubled local production in four years, according to a new report by The British Film Institute.

The high-end television tax relief was introduced in 2013 and applies to British scripted drama with budgets of more than £1m per broadcast hour.

Production companies can claim tax rebates of up to 25% of their UK expenditure.

It is estimated that around £179.4m of tax relief was claimed against the 2016 production spend.

The report indicates that high-end TV also generated £580.2m in revenue for UK broadcasters in 2016 – representing 4.2% of the broadcasting sector’s total revenue – and an estimated £185.8m in revenue for other video platforms, such as SVODs and VOD and TVOD platforms, in addition to DVD and Blu-ray sales and rentals.

The BFI’s interim figures for 2017 have indicated that TV production spend is set to reach 984.6m.

Meanwhile, children’s TV – which became eligible for tax credits in April 2015 – generated £61m over the first year of its dedicated incentive across 36 programs.

The sector also generated more than £850m in capital investment in new production facilities across the UK.