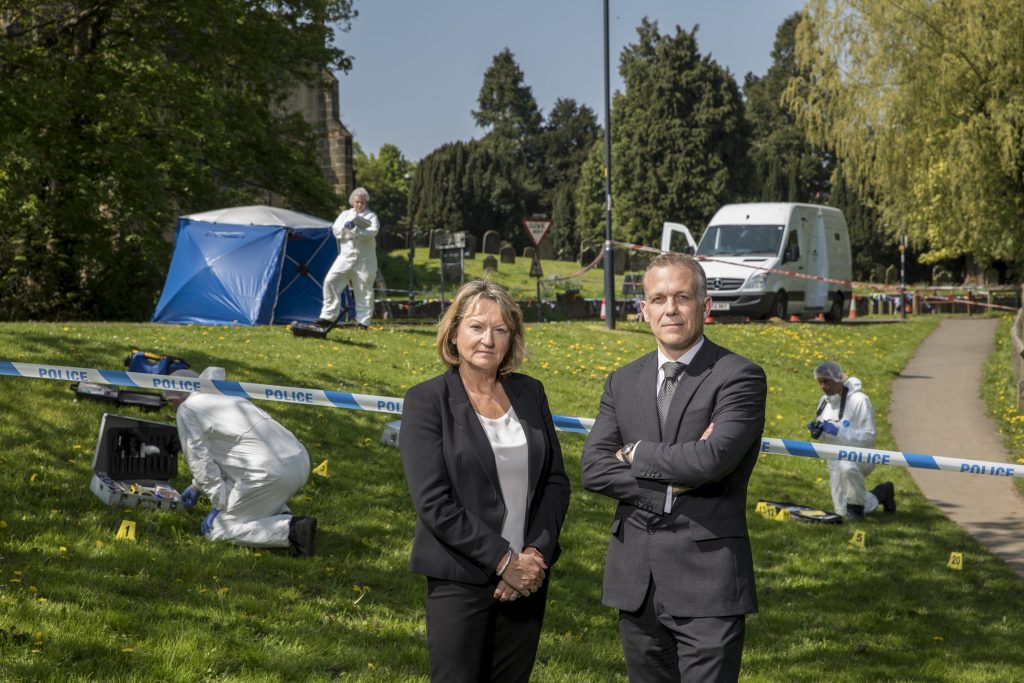 Endemol Shine Group’s factual thriller The Heist, has been commissioned in the Netherlands by Dutch broadcaster AVROTROS/NPO3.

Simpel, part of Endemol Shine Netherlands, has been commissioned by Dutch broadcaster AVROTROS/NPO3 to produce an 8 x 50-minute series of the entertainment format.

Titled De Buit, the format sees ordinary citizens commit a heist and attempt to evade a team of expert detectives in order to pocket a large sum of cash. It will air in early 2019.

The Heist, which was created by Endemol Shine UK’s Shine TV, is set to debut in the UK on Sky One this autumn.  The 5 x 60-minute series will use a range of streaming technologies and cameras commonly used in the world of cinema.

Lisa Perrin, Endemol Shine Group’s CEO of Creative Networks, said: “The Heist is a compelling and entertaining detective series which will leave viewers gripped. Landing its first international deal ahead of both its UK premiere on Sky One and its MIPCOM debut speaks volumes about the format that Shine TV have created.

“Simpel Media have a brilliant pedigree in producing factual series and we can’t wait for audiences on both sides of the channel to watch it.”