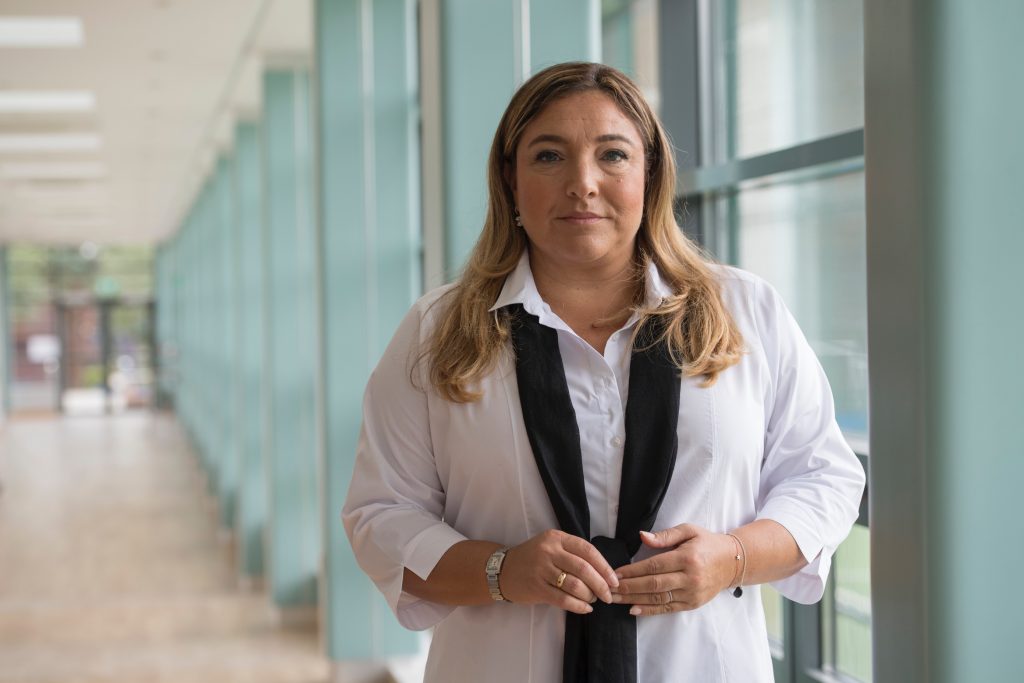 In the role, Anastasi will report directly to CEO Beal and focus on driving and expanding the company’s international activities.

Anastasi will also work on independent projects outside of Woodcut.

Prior to setting up as a consultant, Anastasi was channel director for Crime + Investigation (CI) and Lifetime at A+E Networks UK. She was responsible for developing and driving the brand and editorial strategy for CI and Lifetime in the UK & Ireland, as well as EMEA.

She commissioned, developed and produced titles such as CI’s Robbie Coltrane’s Critical Evidence, the flagship documentary series Crimes That Shook Britain, and was responsible for the roll-out of global franchises such as Dance Moms and Project Runway.

During her tenure at the network, Anastasi built a strong rapport with Woodcut , commissioning and working together on key crime docs such as Jo Frost on Killer Kids (pictured) and Holloway: Women Behind Bars.

Beal said: “We have known Koulla for many years now and admired the wealth of skills, expertise and insight she brings to every production. This opportunity comes at the perfect time for Woodcut as we have been growing steadily and are making waves internationally, so welcoming her as a consultant will definitely contribute in taking us to that next level.”

Anastasi added: “Woodcut has a fabulous reputation as an unscripted producer, and this partnership seems like a natural progression for me. We already have a very solid working relationship and share a similar vision when it comes to sourcing quality crime docs that hit the right note. I’m very much looking forward to consulting and contributing the next phase in their expansion.”