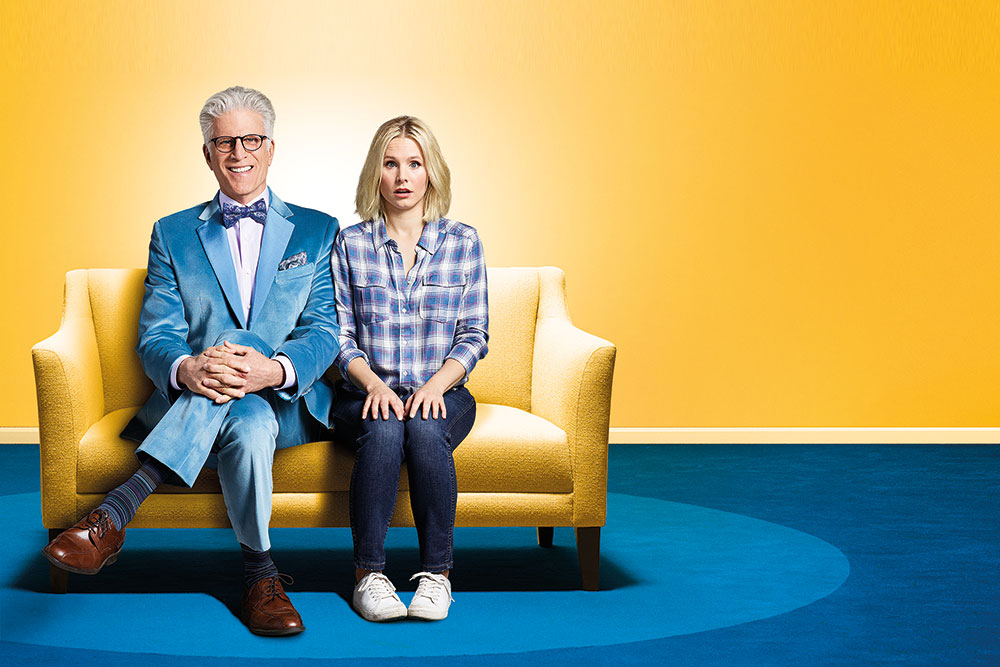 NBCUniversal has launched a streaming app that gives consumers perks for watching shows on its platform.

The app, named WatchBack, was launched in the US on Friday. It creates a personalised experience for users and rewards viewers by giving them the opportunity to win prizes.

WatchBack will include content from NBCU and its partners, as well as web series from digital outlets such as Buzzfeed and Refinery29.

The new service is ad-based and aims to collect data from viewers to further inform NBC about consumption habits. WatchBack is using measurement data from Nielsen to track viewer behaviour on the app.

Viewers can now sign up by creating a personalised profile. Once they sign in, they can watch entire shows such as E!’s Ashlee+Evan or Model Squad to be entered for a sweepstakes for a chance to win up to $100.

As many as ten viewers per episode will be able to win the cash prize on the service.

“With so many options available, our research has shown that many great new shows have trouble finding their audience,” said Andrew Hanna, VP insights and strategy at NBCUniversal. “The long-term goal of WatchBack is to make it just a little easier for consumers to try out new programs for the first time and create fans for us and our partners.”

The move highlights a unique way for the Comcast-owned company to keep up in the direct-to-consumer race currently led by Netflix and Amazon.