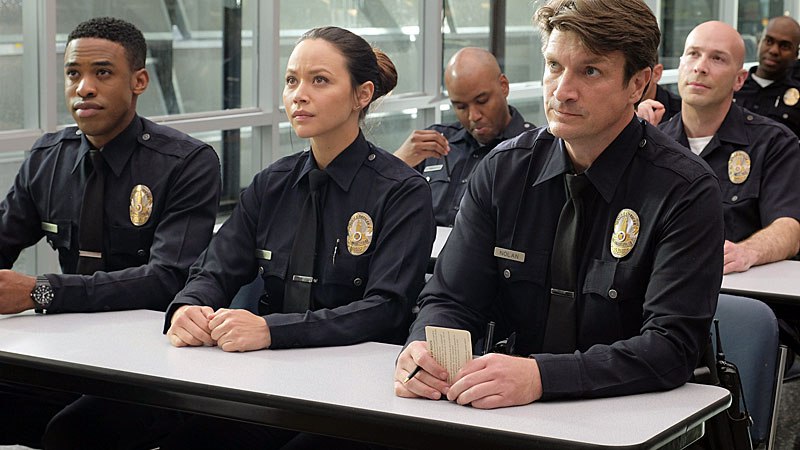 Entertainment One (eOne) has sold its Nathan Fillion-fronted drama The Rookie into the UK’s Sky Witness, France’s M6 and Italy’s Rai.

The police procedural has sold into more than 160 territories ahead of its premiere on US broadcaster ABC and Canadian network CTV on October 16.

Receiving a straight-to-series order from ABC in the spring, the Los Angeles-shot The Rookie stars the Castle star as John Nolan, the oldest rookie in the LAPD.

Stuart Baxter, president of international distribution at eOne, said: “From a global standpoint, The Rookie lends itself to a wide audience, is flexible for the schedule and features Nathan Fillion who brings with him a devoted international fanbase. This is truly a unique show with elements of Hill Street Blues meets Grey’s Anatomy that offers a fresh take on the cop genre.”

Fremantle strikes Italian deal for Butterfly, Beck Is Back

The newly rebranded Fremantle has sold a pair of European dramas into Fox Italia.

The distributor has placed Red Productions’ 3 x 60-minute Butterfly (pictured, right) and UFA Fiction’s 10 x 60-minute drama Beck Is Back with the broadcaster. 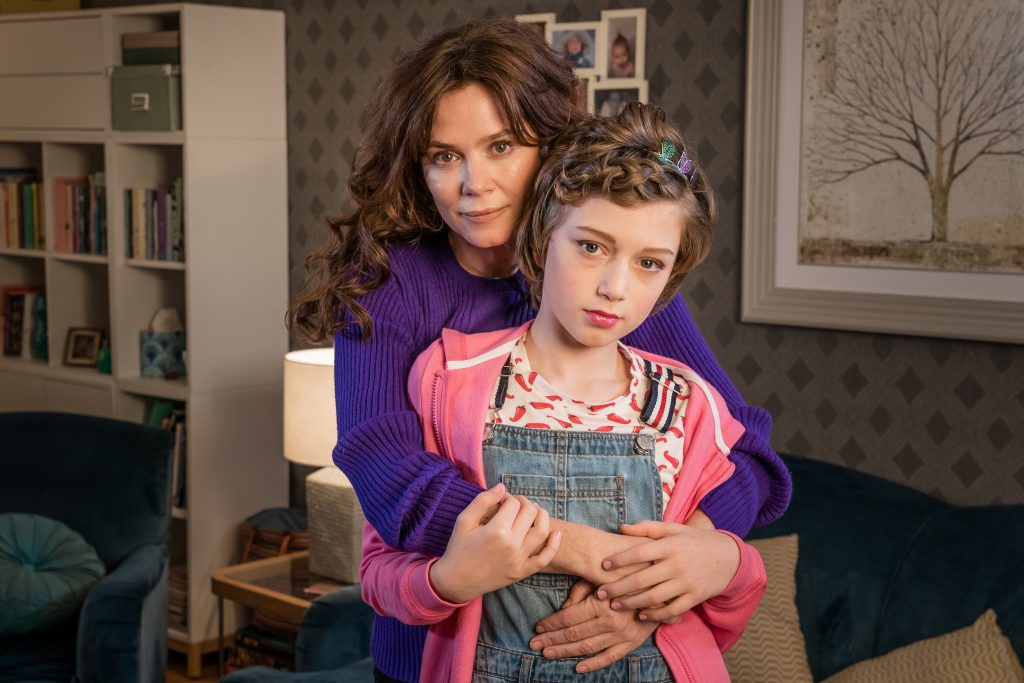 Created and written by Tony Marchant and starring the Emmy award-winning Anna Friel, ITV’s Butterfly examines the complex relationship between two separated parents and their youngest son, who identifies as a girl. It is produced by Studiocanal-owned Red and Aeonon.

Fox Italia has also acquired the first season of RTL Germany’s Beck Is  Back, in which Hannes Beck, a father of four, ends up alone with his children after leaving his wife and must restart his life.

The series is written and produced by Tommy Wosch, and directed by Ulli Baumann. Both series are distributed globally by Fremantle.

Al De Azpiazu, VP of sales and distribution for Western Europe and International at Fremantle, said: “We are excited to partner with Fox Italia to showcase these two unique dramas from excellent European producers to Italian audiences. At their heart, Butterfly and Beck is Back are both emotionally gripping modern family dramas, which we hope viewers across Italy will love.”

“The deal also grants us the opportunity to strengthen the partnership we started years ago with Fremantle co-producing the Italian version of Farmer wants a wife and a new local scripted series, Romolo+Giuly, which is gaining both successful ratings and critical acclaim.”