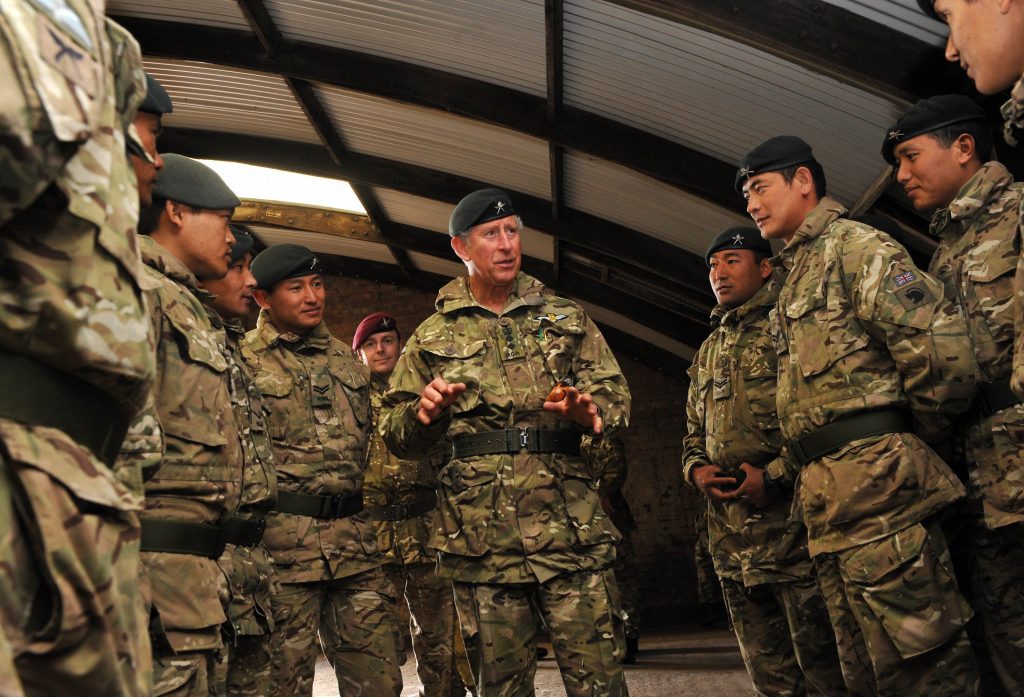 Woodcut Media and Forces TV Productions have teamed for the first time on three-part documentary series Royals on the Frontline, which has pre-sold to UKTV.

Royals on the Frontline, titled Windsors at War for an international market, explores the experiences of the British Royal Family during their military years, from World War II to the modern day.

The doc will feature archive footage of the royals in service, including Prince Harry’s evacuation from the frontline when his position was compromised by press and Prince Philip’s experiences in the Royal Navy.

UKTV has pre-bought the series, with the doc set to make an appearance on the broadcaster’s Yesterday channel in 2019. Daniel Thomas, UKTV’s acquisitions manager, brokered the deal.

Executive producers for the title include Woodcut’s Kate Beal and Adam Jacobs, who will be joined by Forces TV’s Mark Popescu. The series producer will be Woodcut’s Jonathan Mayo.

Red Arrow Studios International is distributing the international version of the series, which it will be selling at next week’s MIPCOM market.

Beal, CEO at Woodcut Media, said: “There is much more to the Royal Family besides their ‘celebrity’ status, so offering an in-depth series about their military involvement and experiences during years of service, will definitely captivate viewers.

“In addition to UKTV’s Yesterday channel being a superb platform to launch Royals on the Frontline on, we are also excited as this marks our first co-production with Forces TV, who have granted us access to some incredible footage, interviews and materials that are second to none.”