Walmart to partner with MGM to boost VOD offering 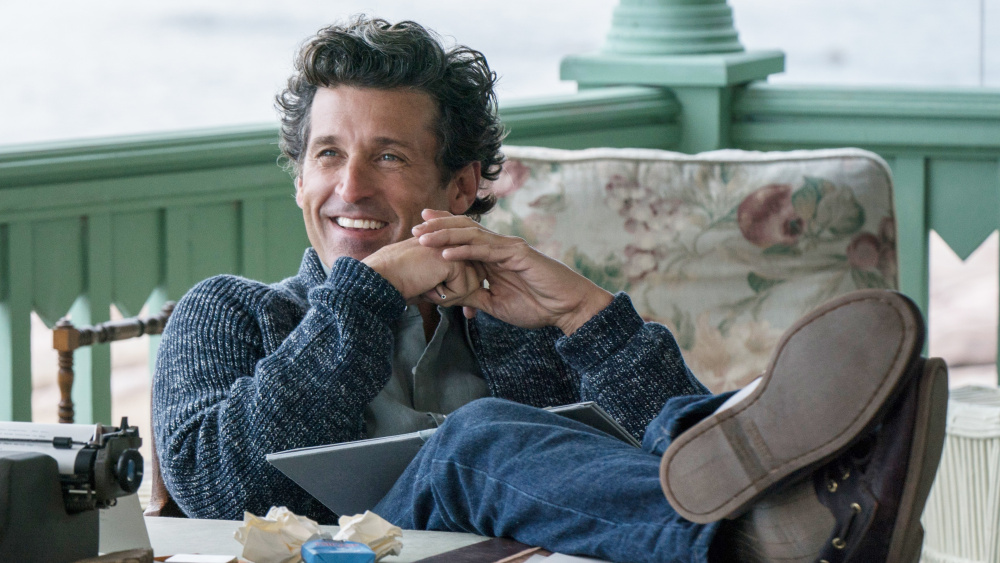 Walmart is to partner with US movie studio MGM to boost content on its Vudu video-on-demand service, according to reports.

The move arrives as Walmart looks to expand its profile in the SVOD space and compete with services such as Netflix and Hulu.

Walmart has told Reuters, which first reported the story, that a formal announcement of the partnership will be made at the NewFronts conference in Los Angeles on Wednesday.  It will include the title of the first production under the partnership.

The retailer is said to be focusing on licensing pacts over the production of original content. The focus will largely be family-friendly titles.

Earlier this year, it was reported that the US retailer is looking to launch a streaming service that will directly take on established SVOD services. The planned platform would target “middle America” and be offered at a lower cost than competitors Netflix and Amazon, at $8. It would also be separate from its current Vudu service.

Sources told Reuters, however, that Walmart is not looking to make such a move, but rather boost its existing service with Vudu, which it acquired eight years ago, and target customers who live outside big cities in the US.

(Pictured: MGM’s The Truth About The Harry Quebert Affair)