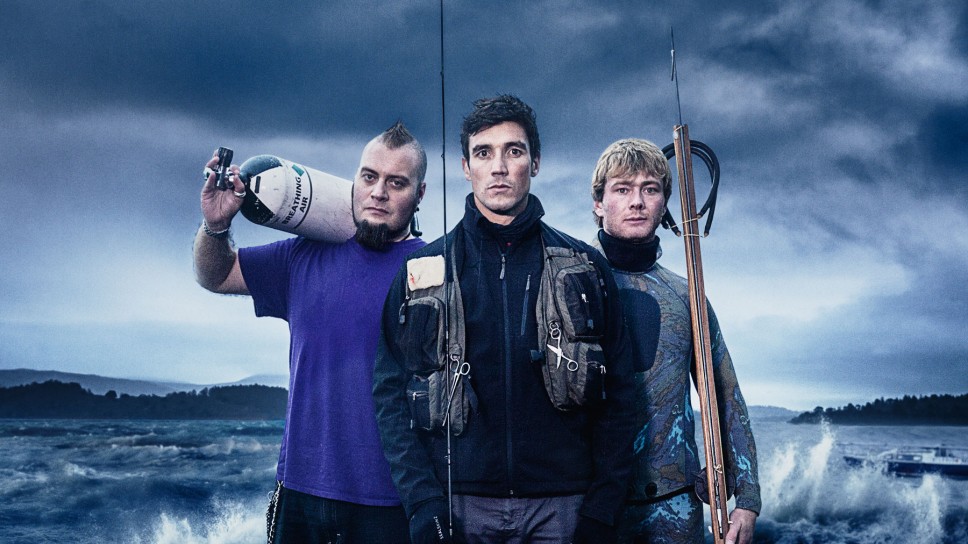 Alaska TV co-founder Ian Lamarra has returned to the business as it expands with a Brighton office.

Lamarra has rejoined as creative director of the UK producer, whose credits include Fishin’ Impossible (ITV; pictured) and Young, Dumb and Banged Up In The Sun (5Star).

The exec co-founded Alaska in 2010 before leaving in 2015. He returned on a consultancy basis last year and will now be permanently placed at the business.

Lamarra most recently served as creative director of unscripted for Avalon Television. He also held development roles at Tiger Aspect and IWC. 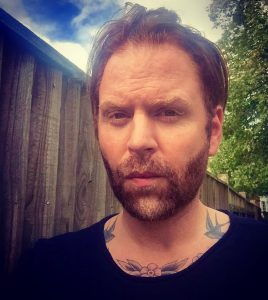 His credits include Very British Problems (Channel 4), based on the popular Twitter feed, as well as Do The Right Thing (C4) and Shane MacGowan: A Wreck Reborn (Sky Arts).

Alaska is also opening shop in Brighton as part of a push to produce more programming outside of London – a significant priority for a number of British producers and broadcasters, including Channel 4 and the BBC. Alaska Brighton is currently producing a new series for C5.

In addition, the business has hired Gerry Callaghan as development producer. He previously held development roles for ITV, Optomen, Love, Mentorn, Reef and Crackit, and was head of development at IWC.

He will work closely with London-based managing directors Paul Sommers and Chris Fouracre, as well as Lamarra, who will work across both offices.

Alaska’s most recent commissions include Donovan and The Beatles In India (Sky Arts), which follows the Hurdy Gurdy Man songwriter in India, where he travelled with The Beatles, Mia Farrow and Mike Love to live with the Maharishi Yogi. Commissioned by Phil Edgar Jones and Barbara Lee, the doc includes collaborators such as David Lynch and Jez Butterworth.

Alaska is also in production with an eight-part series for A+E Networks’ History, ordered by Dan Korn.

Lamarra said: “I love that the new slate is so varied, from blue chip arts docs with David Lynch to big popular mainstream factual. Now, the London office is bustling I can’t wait to get new business for Brighton and in the US. I spent the first ten years of my career in Glasgow flying to London twice a week trying to bring back commissions. I know how important it is to have strong commissioning and production bases outside the M25.”

Fouracre added: “Paul and I are delighted to welcome founder member Ian Lamarra back to Alaska, he comes back with a raft of new commissions. Since he rejoined we feel in a better place than ever. Opening an Alaska regional office was always part of our plan and Brighton became our favourite choice. It already has a great infrastructure, talent base and beach and we’re already in production.”