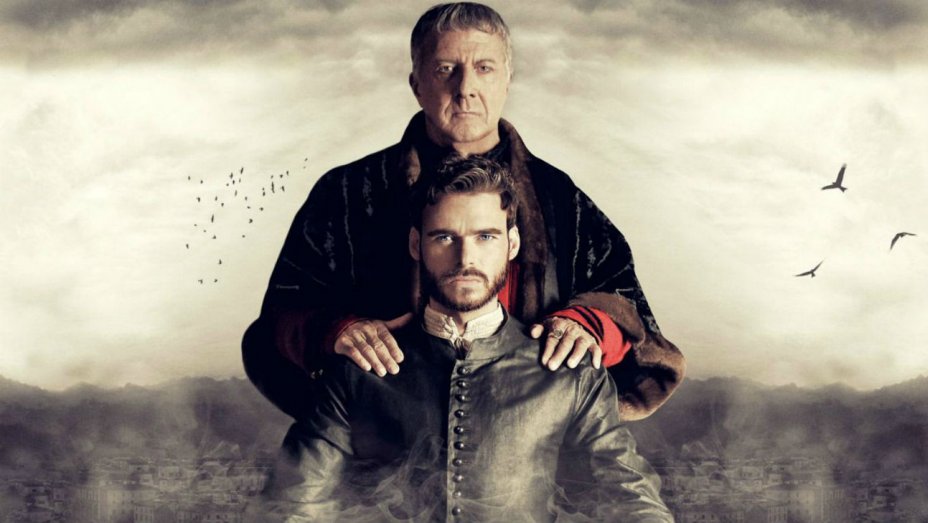 Based in the Medici: Masters of Florence producer’s London offices, the exec will oversee the company’s operations, strategic partnerships and financing for drama projects.

Earlier this year, Lang founded consultancy group Sharp Edge Media to provide commercial and strategic advice to the TV industry. He will continue as MD of the business.

He previously held senior positions at the BBC, UKTV and Carlton Television.

Spotnitz founded the London and Paris-based Big Light Productions in 2013 to create and oversee a diverse slate of TV, including drama, comedy and documentaries.

The slate includes The Man in the High Castle, now in its fourth season; Ransom, now in its third season for CBS and Global; Medici: Masters of Florence and two seasons of Medici: The Magnificent, both for Rai and Netflix, as well as The Indian Detective for Netflix.

Spotnitz’s additional credits include The X-Files and Strike Back.