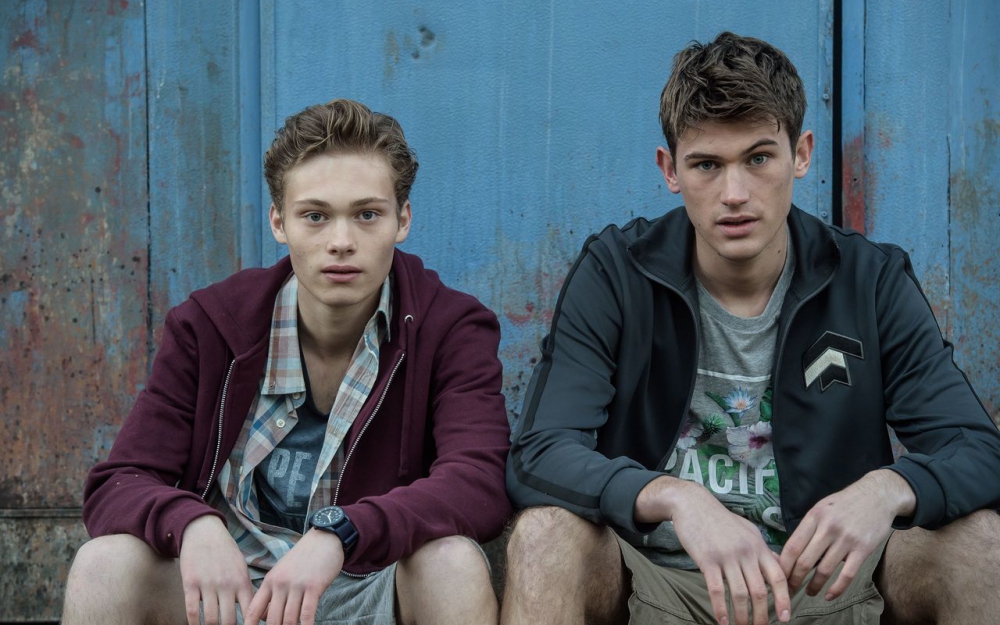 The business has taken a majority stake in the French prodco, whose credits include TF1 and Amazon’s Les Innocents (pictured) and Arte and France 2’s Fortunes.

The Terence Films acquisition comes on the back of several high-profile production investments for the company, which has bought a number of British production outfits in the last year, including Neon Ink, BlackLight TV, Fearless Minds and Yellow Bird UK, in addition to launching the drama-focused Banijay Studios Italy.

Financial terms of the Terence Films deal have not been disclosed.

Banijay CEO Marco Bassetti said: “As we continue to grow our scripted footprint worldwide, we are seeking to partner with leading storytellers who have a proven track-record for delivering mainstream content. We look forward to collaborating with Meunier and Cohen to develop a raft of new drama for the local and global market.”