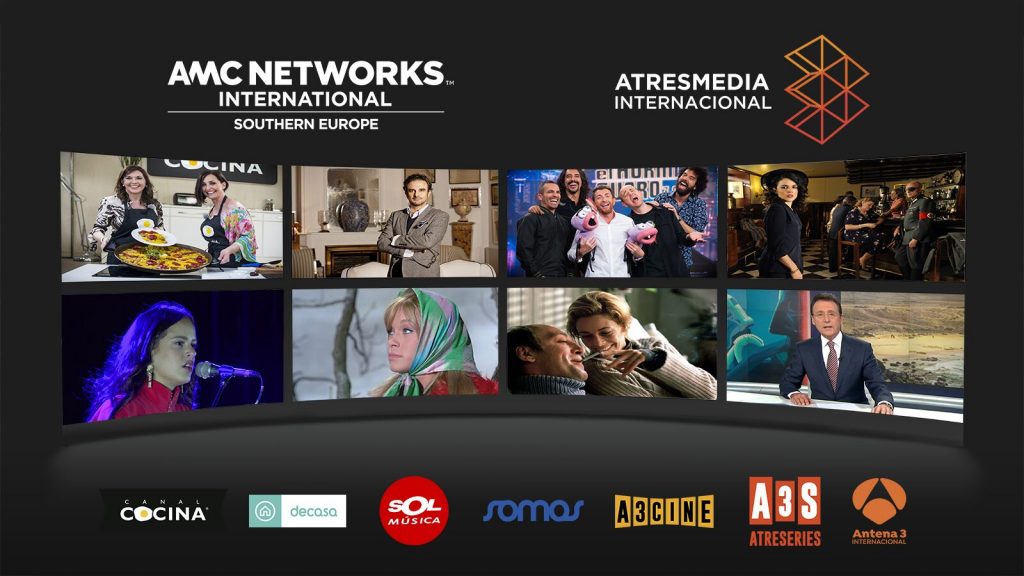 The companies claim that the seven-channel package will provide ‘the best of Spanish TV’ in a single offering, which will be made available to pay TV operators across Europe.

Manuel Balsera, senior vice-president of sales, marketing and digital at AMCNISE added: “Through this partnership we look to provide operators across Europe with an exclusive and diverse range of Spanish TV content.

“This exceptional, new channel bouquet meets the growing demand for Spanish-language content in other European countries, where there are currently more than 23 million Spanish speakers”.