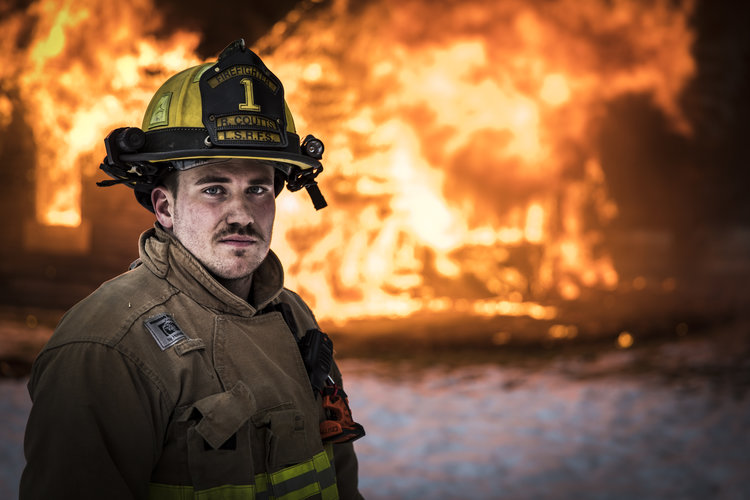 In partnership with OHM and housed in the business’s Toronto office, 4East will grow its development and production slate with input and support from OHM’s executive team.

OHM was co-founded by Simon Lloyd and Joe Houlihan and credits include social experiment Welcome to Waverly (Bravo US), Building Off The Grid (DIY) and Paranormal Survivor (T+E/Travel Channel).

Simon Lloyd, CEO of OHM, said: “We are very excited to be working with the talented team at 4East. Incubating new talent and ideas is our passion and we look forward to collaborating with 4East to create a roster of hit shows.”

Sharone Ostrovsky, CEO of 4East Media, added: “We feel industry mavens such as Kew and OHM will provide 4East Media with the kind of opportunity new companies can only dream of.”