Netflix sets out for Narnia with eOne’s Mark Gordon 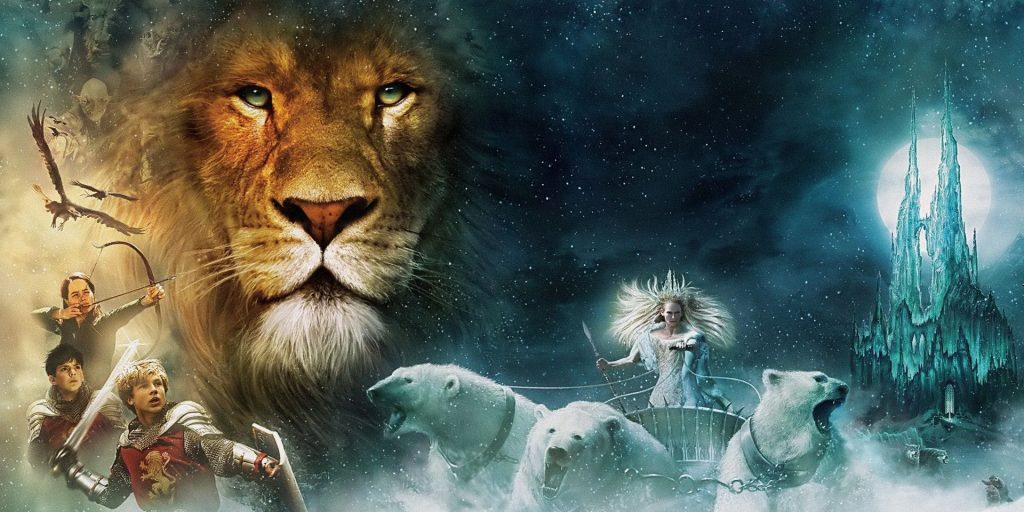 Netflix is to develop new series and films based on The Chronicles of Narnia series.

The streaming giant has struck a multi-year deal with The C.S. Lewis Company to develop classic stories from across the Narnia universe.

Entertainment One chairman Mark Gordon will exec produce all programs, alongside C.S. Lewis’ stepson Douglas Gresham and film producer Vincent Sieber, who will be exec producers for series and producers for the feature films.

The deal marks the first time that rights to all seven books have been held by the same company.

The first three books – The Lion, The Witch And The Wardrobe, Prince Caspian and The Voyage Of The Dawn Treader – were made into a trilogy of films between 2005 and 2010.

In 2016, Gordon and eOne partnered with literary-focused label TriStar Pictures and the C.S. Lewis Company to adapt the fourth book, The Silver Chair, into a film, distributed by Sony Pictures Entertainment and eOne.

The Mark Gordon Company and the C.S. Lewis Company were jointly developing and producing the film, which was to be adapted by Life of Pi screenwriter David Magee.

However, the project was later re-envisioned as a larger undertaking that would encompass all seven titles and subsequently shopped to buyers.

Netflix’s bet on Narnia will see the streaming giant go head-to-head with Amazon’s Lord of the Rings adaptation.

Published between 1950 and 1956, the Narnia books have sold more than 100m copies worldwide and have been translated in more than 47 languages.

Netflix chief content officer Ted Sarandos said: “C.S. Lewis’ beloved Chronicles of Narnia stories have resonated with generations of readers around the world. Netflix. “Families have fallen in love with characters like Aslan and the entire world of Narnia, and we’re thrilled to be their home for years to come.”

Gresham added: “It is wonderful to know that folks from all over are looking forward to seeing more of Narnia, and that the advances in production and distribution technology have made it possible for us to make Narnian adventures come to life all over the world.

“Netflix seems to be the very best medium with which to achieve this aim, and I am looking forward to working with them towards this goal.”