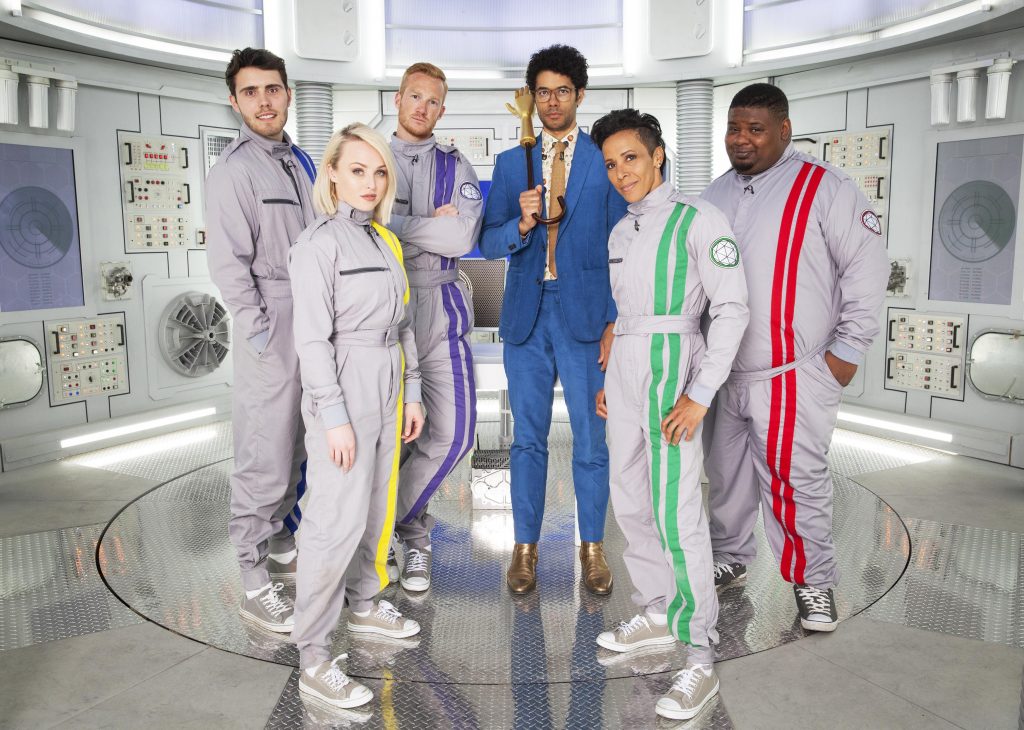 RDF-owned prodco Fizz, the producer of the UK’s Crystal Maze (pictured) format, has partnered with Belfast-based Nice One Productions to create localised formats.

The partnership, which received funding from Northern Ireland Screen, will see Fizz work with Nice One to co-develop and co-produce a range of formats for local and national broadcasters.

The tie-up responds to the increasing demand from UK broadcasters for content born out of the nations and is in line with RDF’s overall commitment to expand its operations outside of London.

Fizz and Nice One will work on five original projects initially, with all productions intended to be produced in Northern Ireland, utilising local talent and locations.

Simpson said: “We’re really excited to be collaborating with Chris and the Nice One team to develop and produce new ideas together. All of my attempts at a topical gag to end this quote have been vetoed by the rest of the team.”

Jones added: “Working with our talented friends in Fizz/Banijay is a big step forward for Nice One and gives us a real chance to create and produce funny, feel-good formats from Northern Ireland.”