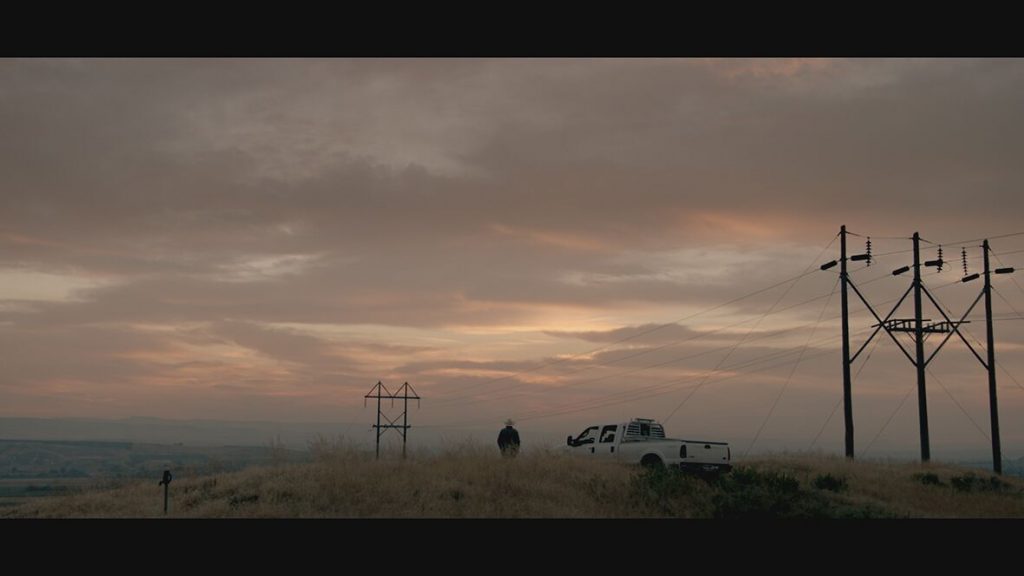 The seven-day block will feature a line-up of original content, new season premieres of continuing series and locally produced long- and short-form content. It kicks off on November 18.

Twisted Faith focuses on cults and troubled faith groups around the world. The week-long initiative will be headlined by A+E indie film No Greater Law (pictured). There will also be new episodes of investigative series Cults and Extreme Belief.

The event will air in over 100 territories around the world including the US, UK, South Africa and Southeast Asia.

In the UK, locally commissioned special Cults Taboos and Twisted Faith will also premiere. It is produced by Phoenix TV and executive produced for the network by Di Carter.

“The event is an optimal platform to exploit the channel’s strong pipeline of cults and twisted faith-related programming, while providing significant opportunities for localisation as we present investigations of universal and broader themes across the week.”

Other titles to premiere on the network for the first time include Elizabeth Smart: Autobiography, Manson Speaks: Inside the Mind of a MadMan, Jonestown: The Women Behind the Massacre, Warren Jeffs: Prophet of Evil and Waco: Madman or Messiah.