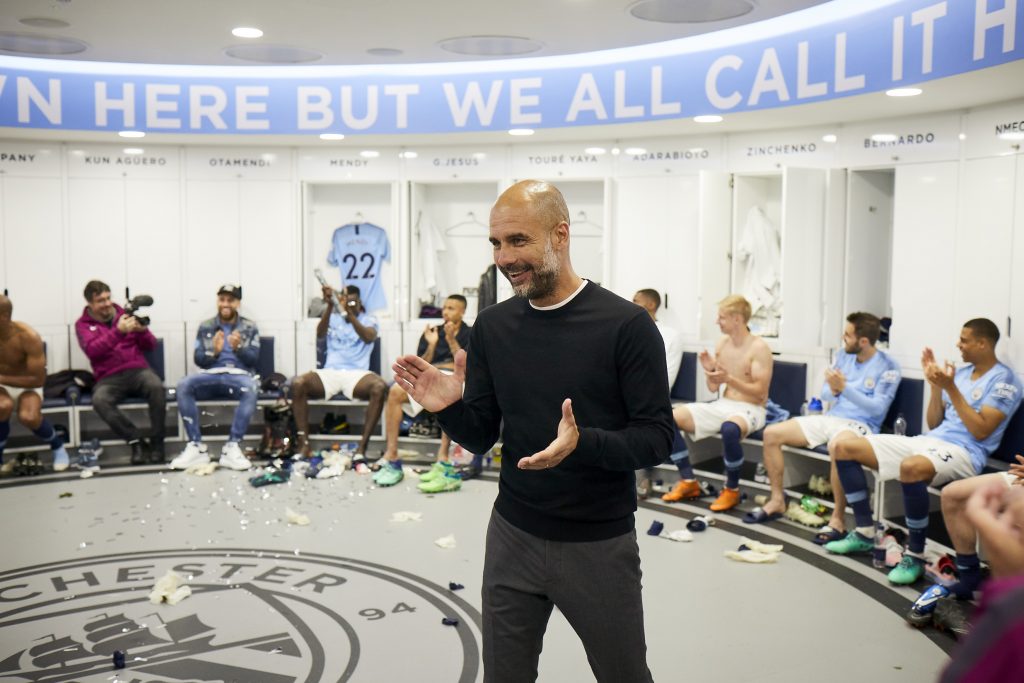 Amazon is close to launching an ad-supported streaming service for Fire TV users via subsidiary the Internet Movie Database (IMDb), according to reports.

The new Fire TV service will feature films and TV shows and will be similar to the Roku Channel and parts of US SVOD Hulu, according to US outlets CNBC and The Information.

Crucially, it will be made available to all of Amazon’s Fire TV users, not only its Prime Video customers.

Amazon is reportedly ready to allow marketers access to its proprietary data in order to help target video advertising on the platform.

The service will see ads appearing between content and will also allow marketers to wrap ads around a video player.

Amazon has reportedly been speaking to at least three major media groups to license content for the platform, which is to include films and box sets of older shows.

The service will ultimately help the SVOD giant – which is the third biggest digital advertiser, behind Google and Facebook – achieve revenues from the growing advertising market for OTT platforms.

Amazon is expected to make an official announcement at Advertising Week in New York this week.