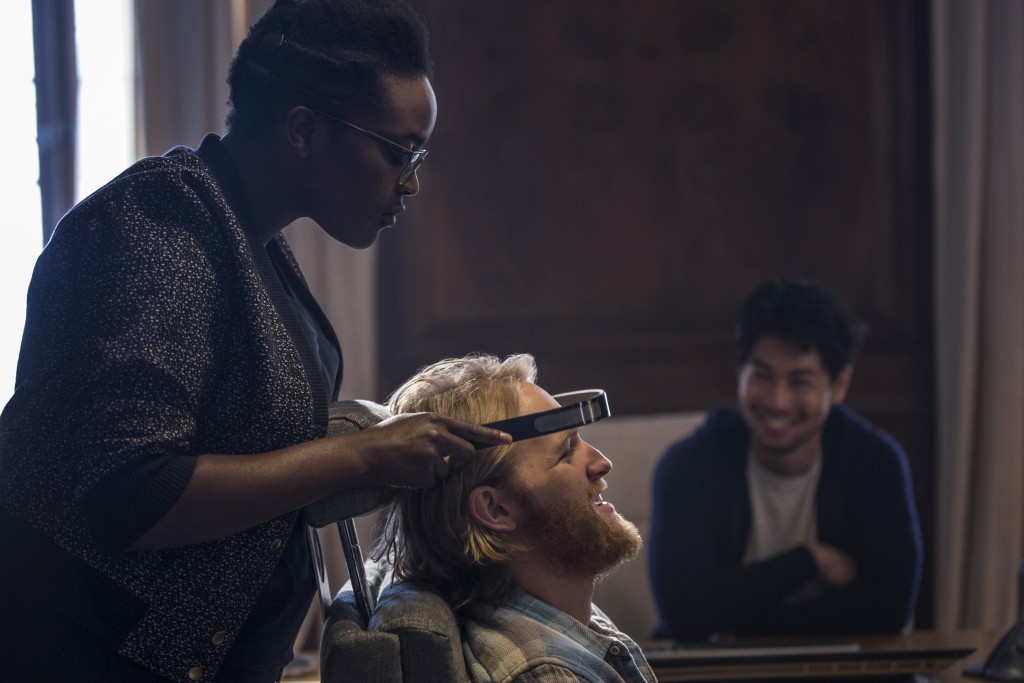 When compared to its 2018 slate, Netflix’s 2019 wares are to be “meaningfully stronger”, according to investment group Credit Suisse.

“The service is not solely hit-driven,” said company analyst Doug Mitchelson. “The slate is deeper with more dramas, movies and international content, and is driven by more internally produced content.”

Promising ventures will include movies by Martin Scorsese (The Irishman) and Michael Bay (Six Underground), while new series will include The Witcher and new titles from Shonda Rhimes, who signed a lucrative multi-year deal with the SVOD last summer.

Returning series include Stranger Things, Black Mirror (pictured), Star Trek: Discovery, The Crown, Mind Hunter, Dark, Money Heist and the follow up to Making A Murderer – which will be released on October 19 – are also set to make an impact.

Mitchelson has predicted that Netflix shares are set to grow another 25% over the next year, delivering $470 per share.

Looking ahead to next year, US outlet Bloomberg has also reported that Netflix is set to allow users to choose how a TV episode or movie will end as it pushes further into interactive TV.

Netflix animated title Puss in Book has already allowed viewers to choose alternate endings to the show. In the future, the streamer will develop a string of specials that will do so.

The first project to take part in the initiative will be Black Mirror, which is due to launch an interactive episode at the end of the year.

Netflix’s website states that Stretch Armstrong: The Breakout, Buddy Thunderstruck: The Maybe Pile and Puss in Book are the only interactive titles currently on its slate. Interactive episodes will be available on newer devices such as smart TVs, streaming media players, game consoles and iOS devices that run the latest version of the Netflix app.

“We have several original interactive titles, with more on the way,” it states on the website.