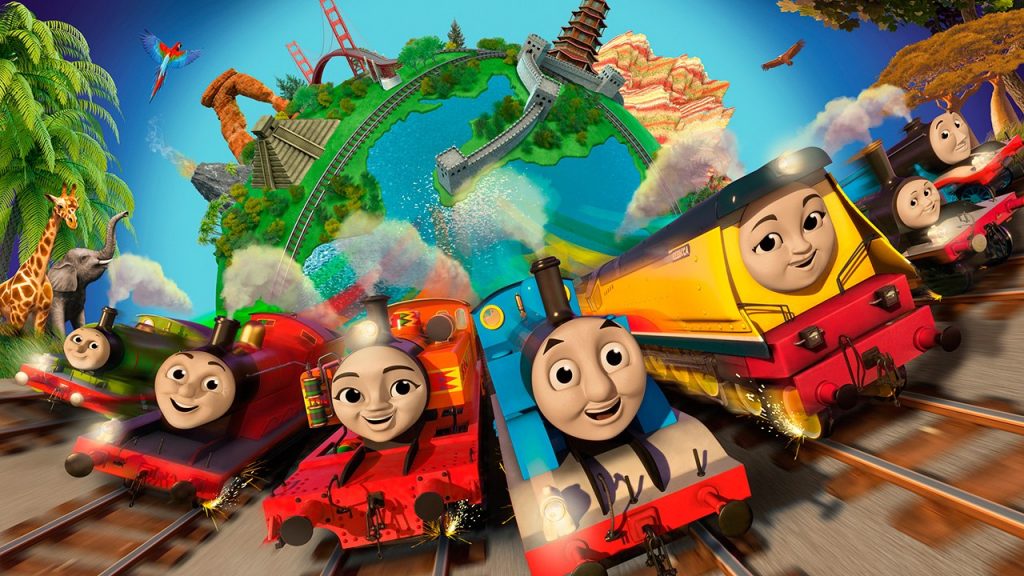 Under the deal, the children’s title will air on Canadian channel Treehouse, which is owned by Corus Entertainment.

Thomas & Friends will be available across the channel’s on-demand platforms, including Treehouse On Demand, Treehouse Classic and the TreehouseGo app.

Nelvana is also the Canadian licensing agent for Thomas & Friends across multiple merchandise categories excluding toys, which are manufactured and marketed by toy licensee Mattel.

The deal starts with the broadcast of the film Thomas & Friends: The Adventure Begins on Treehouse on October 5.

Season 22 of the show will launch on the network on October 13.

In March, Thomas & Friends moved from US broadcaster PBS Kids to Nick Jr, after Nickelodeon became the US licensing agent for the title.

Pam Westman, head of Nelvana Enterprises, said: “With Thomas & Friends, we are on the right track to engaging preschoolers on our network and delivering the world’s favourite tank engine on multiple platforms across Canada.”

Tara George, country manager for Mattel Canada, added: “We could not pick a better broadcast and licensing partner for Thomas in Canada. The strength of Treehouse and Nelvana Enterprises in the Canadian preschool market is second-to- none.”