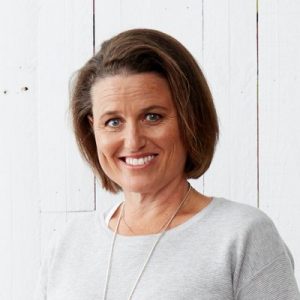 A year into his post, Milne stepped down from ABC after it was revealed that he had called for certain political journalists to be fired over critical reporting of the government.

Ferguson, who will take on his role in the interim, has been on the broadcaster’s board since 2015 and is a graduate of the Royal Australian Air Force. She serves on several boards across the country.

“Dr Ferguson needs to get on and settle the ship down and make sure that they get back to doing what they should do in an independent and an unbiased way,” said Morrison on ABC’s Insiders programme on Sunday.

The PM also urged the ABC board to “do better” or “they can expect a bit more attention from me”. He did not, however, expand how he would deliver this attention as legislation ensures a separation between the board and the sitting government to guard against political interference.

In Ferguson’s first interview on ABC News as chair, she was reported to say: “I don’t have a relationship with Government. I am focused only on the ABC and independence.”

The scandal first emerged last week when ABC’s managing director Melissa Guthrie was fired mid-way into her five-year term due to her “leadership style”. Guthrie has counteracted the claim saying Milne repeatedly pushed her to fire journalists because the government of the day complained about them.