Ovation to relaunch Inside The Actors Studio 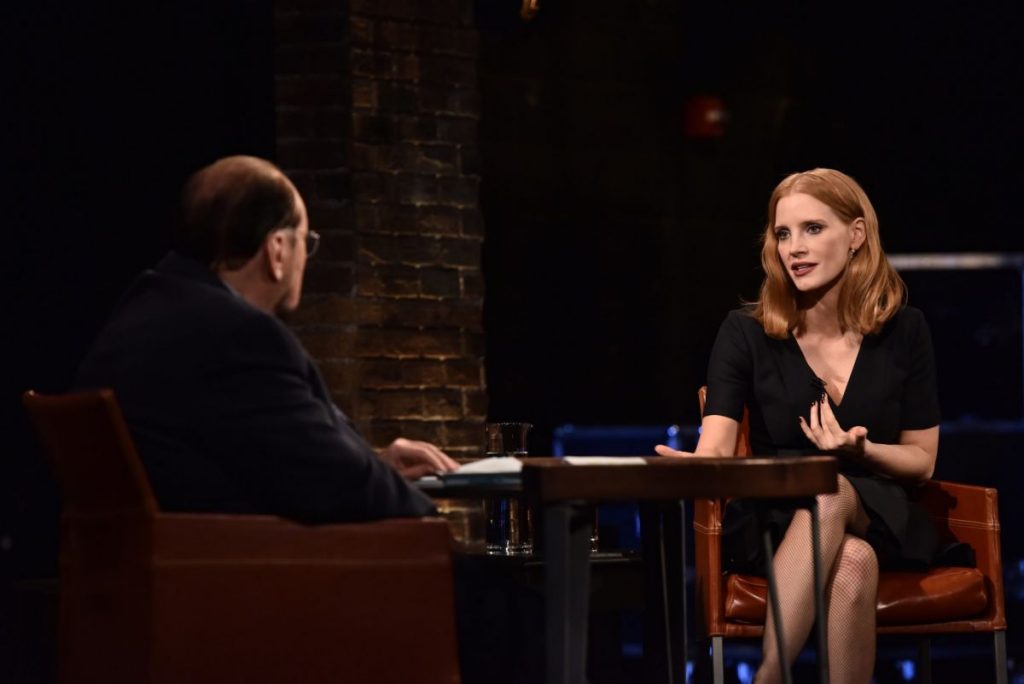 US arts network Ovation TV is the new home of Bravo’s long-running interview programme Inside The Actors Studio.

The channel holds exclusive linear and digital rights in the US to new episodes of the show, which is presented as an acting seminar to students at the Michael Schimmel Center for the Arts at Pace University’s New York City campus. 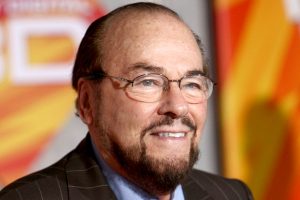 Ovation, which will also produce, will hold international rights to the episodes, and will also curate content from the series’ extensive library for additional episodes.

Ovation is to relaunch Inside The Actors Studio – which has aired on cable channel Bravo since 1994 – in autumn 2019. Long-time host James Lipton (pictured, right), who is 92, will step down, and the programme will be presented by a number of guest hosts.

Since its inception, more than 200 actors and directors have been featured on the show, include Jessica Chastain (pictured, above), Sally Field, Brad Pitt, Sidney Pollack, Julia Roberts, Shirley MacLaine, Meryl Streep and Angelina Jolie.

The series has received 20 Emmy nominations in the Outstanding Informational Series or Special category, ultimately winning in 2013.

Lipton said: “It’s very gratifying to see the legacy of Inside The Actors Studio being carried forward for a new generation to appreciate and enjoy. I made a vow early on that we would not deal in gossip — only in craft, and Ovation, as a network dedicated to the arts, will continue that tradition with the next seasons of the series.”

Scott Woodward, EVP of programming and production at Ovation TV, added: “Ovation is dedicated to supporting The Actors Studio’s commitment to providing the best educational resources for its students. In so doing, we will uphold the high standard set by James Lipton for excellence in producing programming that is multicultural, informational, enlightening and entertaining. We look forward to introducing a whole new generation to the craft of acting through vibrant new hosts and guests that we will begin to announce in the coming months.”