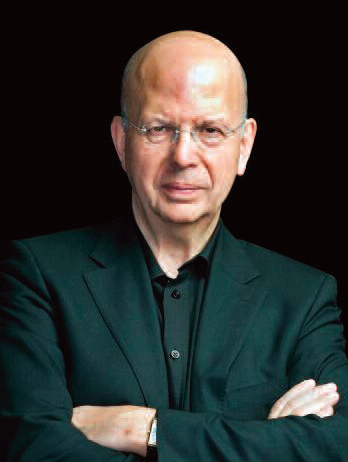 In a short statement, TF1 said that Buisson had “significantly contributed to the development and success of the Histoire channel during the course the last 11 years” and thanked him for “his commitment during nearly 20 years of worked since his appointment in 2007”.

The company wished him “the greatest success” in the pursuit of his personal projects.

Buisson, a former advisor to ex-French president Nicolas Sarkozy who secretly recorded conversations with the politician, was investigated at one point for allegedly profiting from his relationship with Sarkozy to the benefit of his research outfit Publifact.

Despite the controversy surrounding his activities during Sarkozy’s term in office, Buisson remained in place at Histoire, reportedly after the intervention of Martin Bouygues, owner of the Bouygues conglomerate that owns TF1.

Histoire is a notable success for TF1, attracting around 2.6 million viewers a month on average in the first half of last year, up 9% year-on-year.