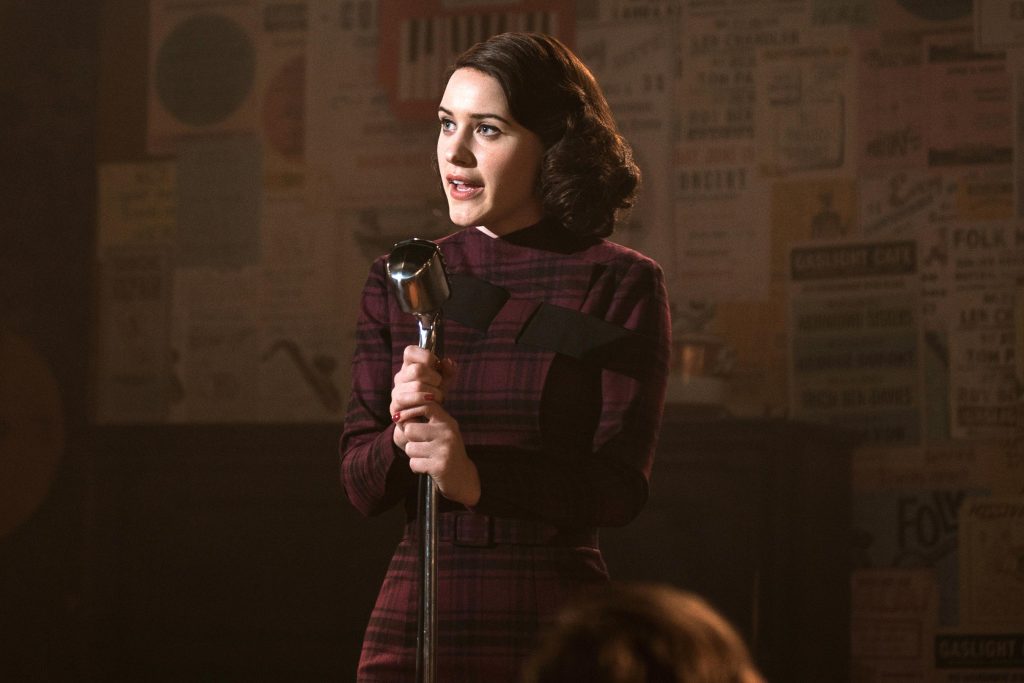 Amazon has struck an overall deal with The Handmaid’s Tale director Reed Morano.

Morano, who made history as the first woman to win both an Emmy and Director Guild Award for a drama for her work on the Hulu programme, will create original series for the SVOD.

The streaming giant inked a two-year deal with The Walking Dead creator Robert Kirkman last year. In January, it signed Catastrophe creator Sharon Horgan to an overall deal, and agreed a first-look deal with her production company Merman.

Earlier this week, Amazon won a number of Primetime Emmy awards, including the Best Comedy and Best Actress in a Comedy prizes for Amy Sherman-Palladino’s The Marvelous Mrs. Maisel (pictured).

Morano said: “I’m thrilled to be working with the pioneers at Amazon. Jen Salke is known for elevating content and her unwavering support for the filmmaker’s vision. We share the same passionate enthusiasm for breaking the mold with provocative storytelling, and I couldn’t be more excited about what we’ve been planning to create together.”

Amazon Studios boss Jennifer Salke added: “Reed is a creative powerhouse whose distinct point of view shines through her immersive, emotional storytelling and commanding cinematic style. We’re honored to partner with her to exclusively create originals for the global Prime Video audience.”

Amazon Prime Video India is a market leader in the region and competes for users with the likes of regional SVOD Hotstar and, to a lesser degree, Netflix.

Its content is currently available in five regional languages, including Tamil, Telugu, Bengali, Marathi and Hindi.

The business has said it is evaluating an expansion into more local dialects.

In May, Amazon launched its first vernacular original with the Telugu-dialect GangStars. A Tamil-language original is expected to launch later this year.

In 2019, the business will roll out 10 scripted and reality shows, with 12 titles following in 2020. The focus will be on scripted content.