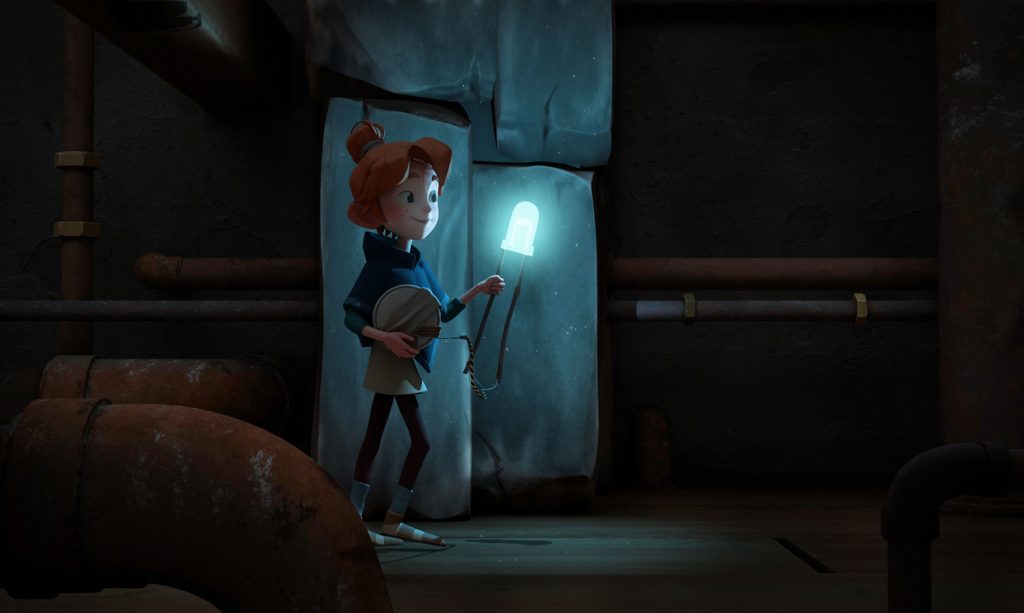 Cartoon Tributes for 2018 have been awarded to Finland’s YLE, French prodco Folimage and Ireland’s 9 Story Distribution International, during the Cartoon Forum event in Toulouse, France.

The Cartoon Tributes recognise the work of companies and people that have contributed to the development of the European animation industry over the past year.

Near 1,000 participants, the largest attendance yet at the event, electronically voted at the co-production and pitching event for the Broadcaster of the Year, Producer of the Year and Distributor of the Year.

YLE beat the likes of Netflix, Italian channel Deakids, the UK’s app Hopster and French channel TF1 for the Broadcaster of the Year award.

Meanwhile, 9 Story came up top ahead of Gaumont Distribution TV, Conectoon and Miam! Animation for the Distribution award.

French titles were most attended, although they do proportionally have the biggest presence at the event. France had 27 out of the 83 projects presented at the forum.

The UK had nine projects, Germany had eight, Spain had six and Finland and Italy had three each. Other territories including new entrants from Serbia, Greece and Cyprus had one or two.