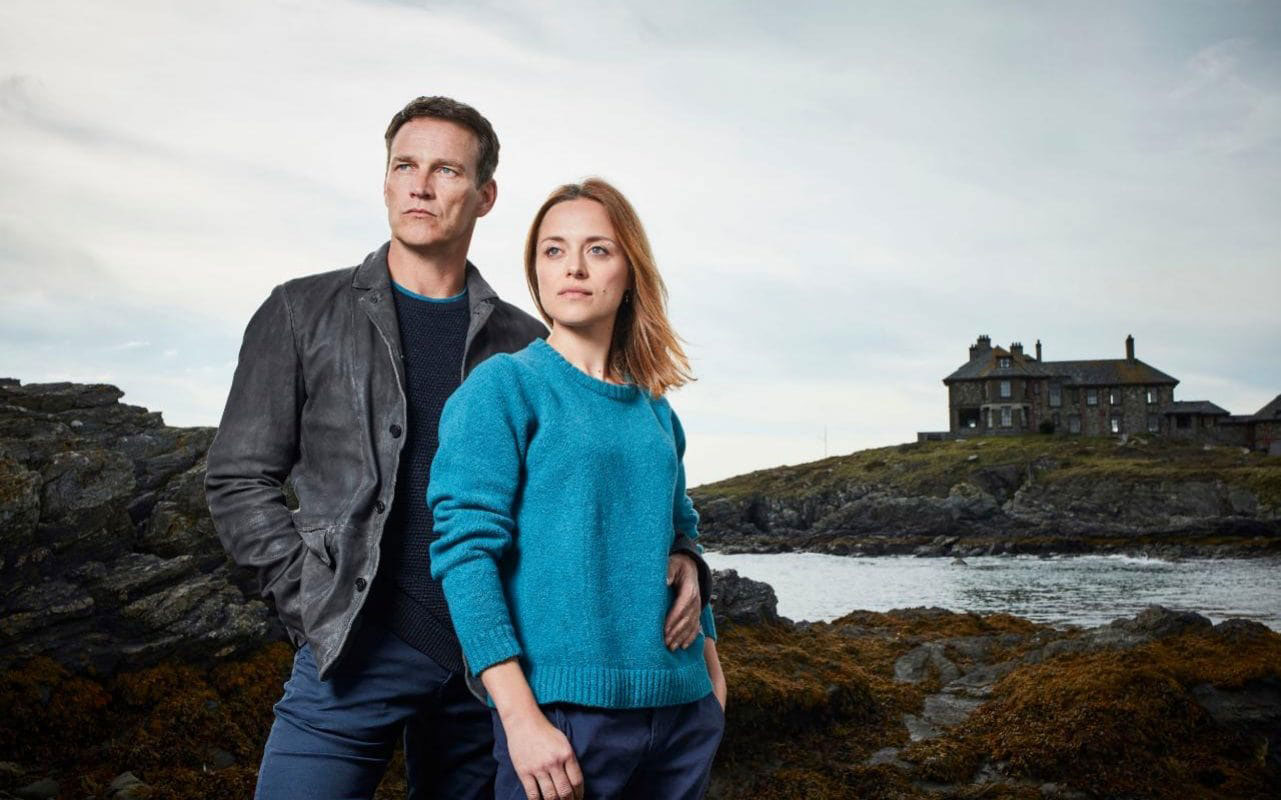 As part of the deal, SPT will internationally distribute the business’s new titles. The pact builds on an existing relationship between Sony and the eight-year-old UK producer.

In July, Sony ordered an eight-part adaptation of British author Anthony Horowitz’s Alex Rider teen spy novels from the indie – a project that was previously with ITV.

The deal marked the distributor’s first collaboration with its production division on a fully funded project.

Sony Pictures Television International Production also struck a development and distribution deal with Eleventh Hour for UFO thriller Rendlesham, in addition to teaming up on The Caine Mutiny, an eight-part drama adapted by Horowitz from Herman Wouk’s Pulitzer Prize-winning novel.

Eleventh Hour managing director Nicole Finnan said: “This is an exciting and natural extension of our already strong relationship with Wayne and his team. It will help fulfil EHF’s ambition for our content to have a truly global reach and adds greater strategic muscle worldwide.”

Wayne Garvie, president of international production for Sony Pictures Television, added: “We are thrilled to be deepening our relationship with the passionate and visionary women of EHF, who are among the sharpest and most motivated producers we’ve met. We look forward to seeing their strong roster of projects develop further and helping them achieve their future vision for the business.”