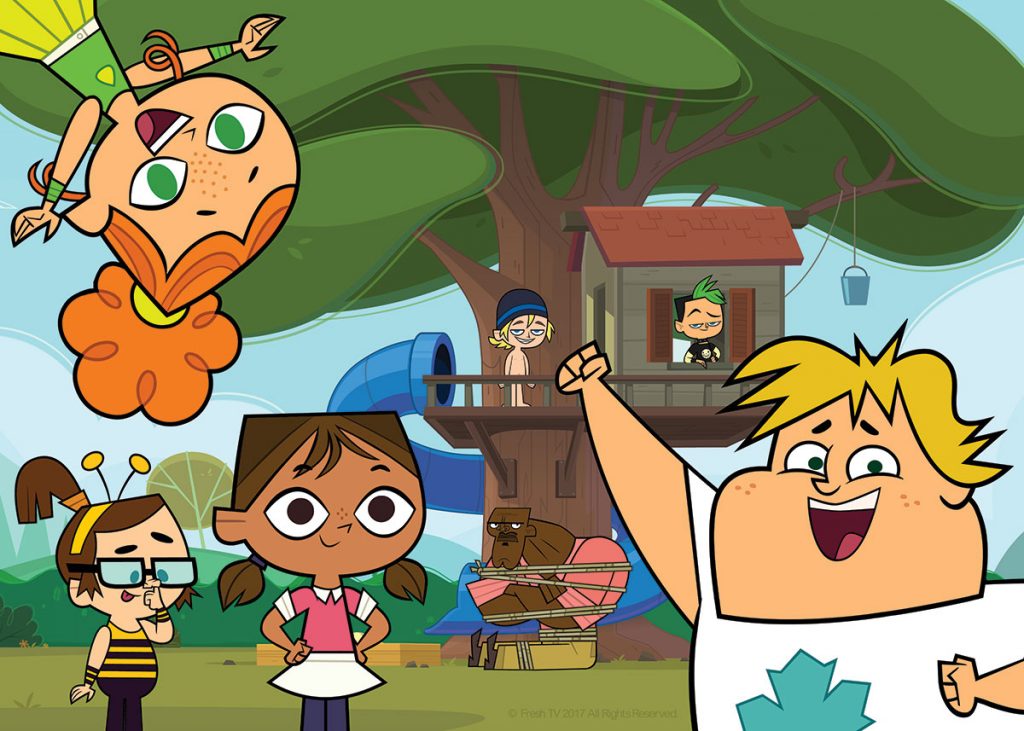 Aimed at 6-11 year olds, Total Dramarama will re-introduce favourite cast members and revert them from teenagers to toddlers.

Produced by Fresh TV, in association with Teletoon and Cartoon Network US, Total Drama’s original iteration aired in every major territory in the world.

Total Dramarama launched on Cartoon Network in the US and Canada this month.

Ed Galton, CCO and managing director at CAKE said: “Total Dramarama is a completely new take on what is a very successful franchise. With fresh ideas and hilarious storylines, the series is aimed at a younger demographic and we are looking forward to introducing this totally random and sensational show to a brand new audience.”

Total Drama creator, Tom McGillis, said; “For Total Dramarama, we decided to throw out logic and instead of a reality show competition, we now have a workplace comedy – set in a daycare. We’ve aged our famous cast down from sixteen to four years old – and the results are hilarious!”