Show of the week: The Bletchley Circle: San Francisco 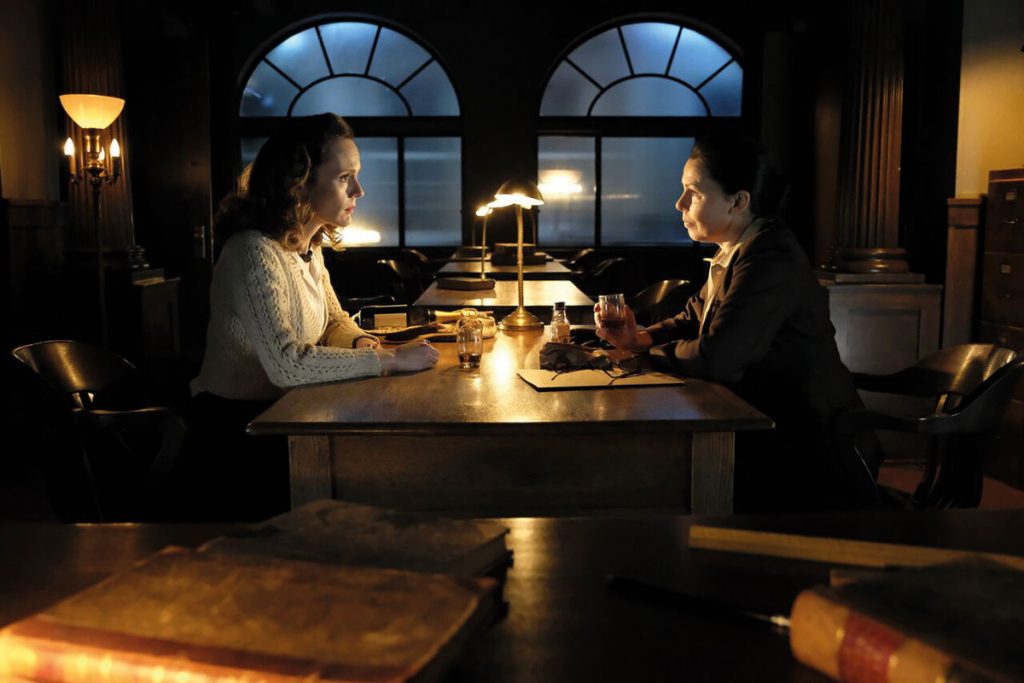 Following on from the success of Bletchley Circle, the new eight-part series moves the codebreaking action to California where two of the original cast members continue to solve murder mysteries with fellow problem solvers.

The women now turn their skills to solving murders overlooked by police. In the process they are plunged into fascinating corners of the city, forge powerful relationships, and rediscover their own powers and potential.

“The original Bletchley was so much about the intelligence of these women who had been underestimated their whole lives,” says Michael MacLennan, executive producer and showrunner of the series.

“I was really drawn to this idea of these women who had once had the opportunity to discover how brilliant they were, and then having to tamp that all down, put the genie back in the bottle and forget that.”

The title is looking to recreate the success of the original series, which has sold worldwide in various territories. Kew Media Distribution will be showcasing to the international market at MIPCOM.

“We have already received wide interest, not only from those buyers who had previously had domestic success with the original series, but also with brand new buyers looking to satisfy increasing viewer demands for strong, premium drama with a formidable female cast,” says Kew’s Jonathan Ford, EVP of sales and distribution.