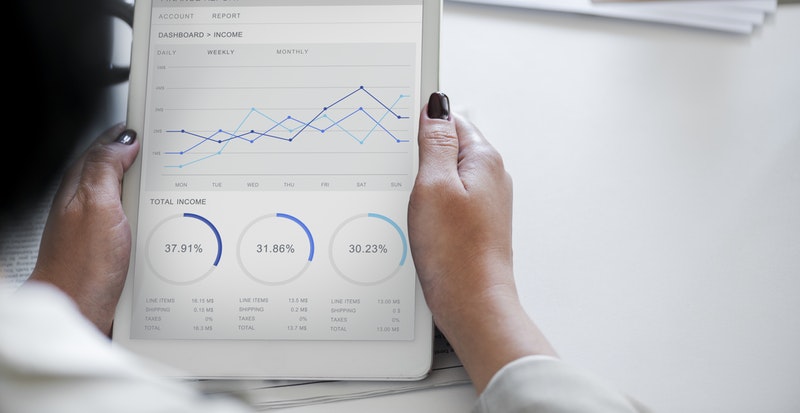 The UK’s production sector has seen financial growth rise to £2.7 billion, its “highest ever growth” largely due to international sales, according to this year’s Pact Census.

Sector growth has been driven by international revenues, which grew to £802 million in 2017, an 11% year-on-year increase.

International commissions have been the main cause of recent growth, aided by additional spending from SVOD services.

Spend from these services grew by 19% year-on-year in 2017 to £150 million. That’s about one-third of international commissioning income.

Sales of finished programming in the UK and overseas continue to represent about 60% of content rights revenue. Format sales have grown to account for 9% of rights revenue in comparison to the low of 5% reported in 2013.

Programmes that are particularly popular oversees include Victoria, Sherlock and Midsomer Murders.

Domestic revenues are broadly similar to reported totals over the years. UK TV revenues increased to £1.83 billion in 2017 compared to £1.77 billion in 2016.