HBO Asia picks up Asian adaptation of The Bridge 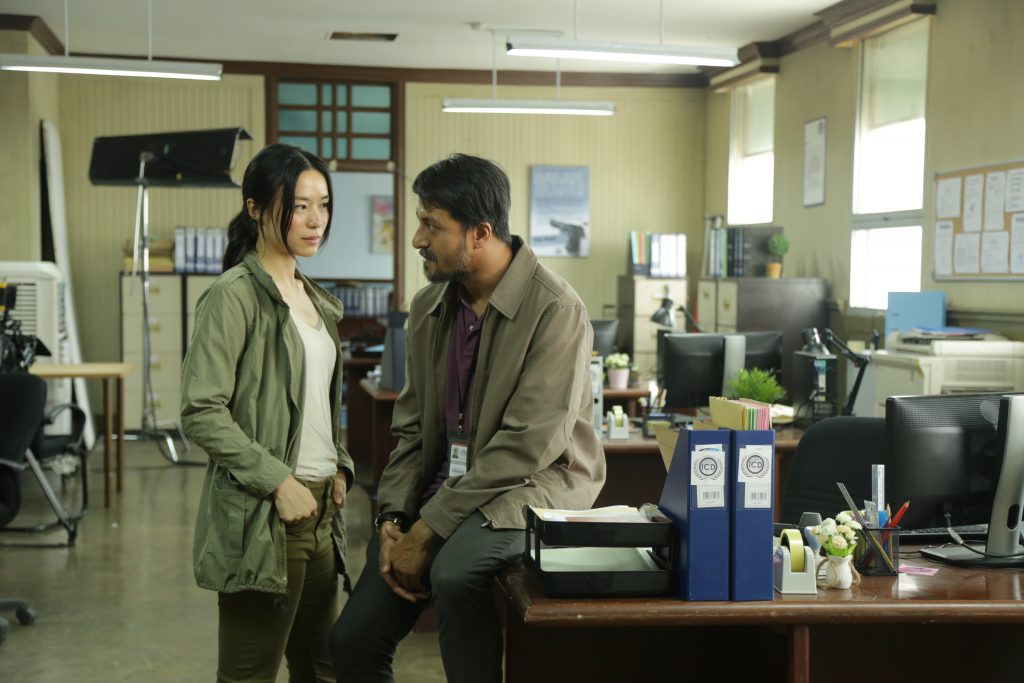 HBO Asia is set to air the Asian adaptation of Endemol Shine’s The Bridge, a Viu original, this November.

From November 26th the show will be available on the Viu OTT service in all available markets.

Viu is working with Double Vision to produce a Malaysia-Singapore localised, ten-episode adaptation of the title, starring Bront Palarae, Rebecca Lim, Cheryl Samad and Tony Eusoff. It will be directed by Lee Thean-jeen and Jason Chong.

The Bridge (Bron/Broen) was originally created and written by Hans Rosenfeldt as a joint production of Sweden’s Filmlance International, part of Endemol Shine Group and Denmark’s Nimbus Film.

“HBO Asia is committed to quality original local programming and working with Viu on The Bridge is another step towards that,” said Jonathan Spink, CEO, HBO Asia.

“This adaptation of The Bridge will add to our ever-growing line up of Asian Original content that will resonate with audiences in the region and around the world.”